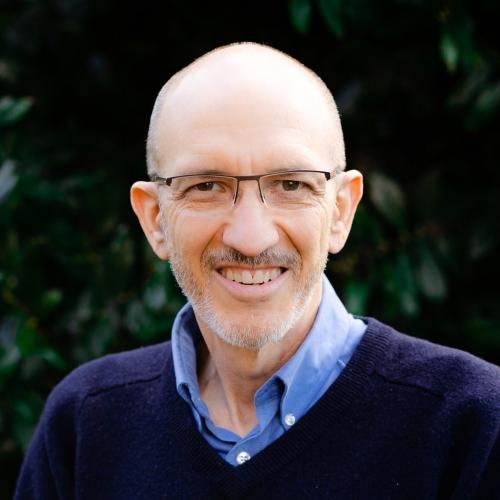 Over the years we have more than once used the theme of bright lights shining in the darkness to frame a report on Honduras. We do not want to make it trite by using it again, but it is the theme both of us thought of as we reflected on these two weeks in Honduras.

The Honduran world we stepped into seemed extra dark this year. In addition to the shadow of political instability we encountered many of the same dark elements we encountered in the past: high unemployment, fear of being robbed, distorted concepts of God and legalistic religion, alcohol¬ism, stories of people struggling to buy enough food to eat, increased drug trafficking and kidnapping for ransom. What made it seem even darker was hearing that police had admitted to friends of ours that they have little hope of stopping these activities because police, military officers and government officials are themselves involved. More than once the darkness felt overwhelming. Yet the light of God's Spirit shines in the darkness. A few examples. . .

Our first morning in Honduras we walked on a winding path that dipped through a muddy ravine before scrambling up a rocky embankment to where Ernesto and Rosa's house is perched on a ledge they have carved out of the hill-side. The contrast between their house, about the size of a single car garage, and ours is great. To sit in their tiny wooden house, with the outhouse and makeshift outdoor shower visible through the window, is to be in a different world.

We have, however, been in houses like theirs, and worse, before. What grabbed my attention that morning was not the house itself, but how similar it is to the house/shack they lived in ten years ago. They had invested huge amounts of time, energy, and when able, money, in fixing up various houses. They had dreamed and planned, successfully, about getting their own piece of land. They have moved three or four times in these years, including time in a homeless shelter after Hurricane Mitch. Their latest setback is that the person who had staked out their property made a mistake and half of their house sits on the neighbor's plot.

So there we sat in their tiny "living room/dining room" separated from the equally tiny kitchen by a deep trench dug for the retaining wall. They did not seemed troubled by the trench nor bitter about the property line mistake or other detours and setbacks they have had over the last ten years. We did not hear complaints, but heard words of gratitude to God and fellow Christians who have accompanied and helped them along the way. I left with great respect for Ernesto and Rosa's patience and perseverance. Stepping into their world offered a moment of helpful reflection as I humbly thought about how I would have responded differently to the events of their ten year saga and why.

Flor del Campo was a squatter community 30 years ago. Some families have progressed and built solid cement houses. Many others clearly still live on the edge of survival. Inside their homes you may see a picture or two from an old calendar tacked haphazardly to the wall, but generally the inside reflects their poverty as much as tired dusty planks of the outside walls and the rutted dirt street the house sits on. David and Arely are members of Amor Fe y Vida church. From the outside their home looks like many of the other older run-down wooden houses in Flor del Campo. To step inside their home, however, is to walk into a sanctuary of light. David built a loft where they sleep which opens up space for a table to sit around, a desk, and a bookshelf. Light streams in through the extra windows they added. David's art hangs on the painted walls of their neat and orderly home. The interior beauty of receptivity to God's Love which shines in David and Arely is reflected in their home as well as their lives.

Otilia is a good friend of ours and had been a regular participant in the neighborhood women's Bible study which met at our home when we lived in El Hatillo ten years ago. I listened as Otilia shared some of the quite significant events of her life in recent months…including the near death of her seventeen year old daughter. It occurred to me that I was hearing a modern day Psalm of thanksgiving. After each recounting of difficulty, Otilia would repeat the words, "y Dios nos ayudo"…and God helped us.

We covet your prayers for Honduras especially in this time of darkness, that the lights of God's love will shine all the brighter until the time when the Morning Star rises with healing in His wings.