Near the northeast corner of AIMS Hall of Mathematics & Science stands a small group of Italian cypress trees. These seven trees are the only remaining physical evidence of the original FPU amphitheater, which occupied this location from 1965 until 2001. A longer arc of several dozen cypress trees formed the backdrop to the amphitheater stage, facing toward 13 terraced rows. During its 36 years of existence, the amphitheater served as a significant campus gathering place, venue for concerts and theatrical productions and site for 18 commencement ceremonies.

The amphitheater, with a seating capacity of about 1,000, was designed by architect Ben Lippold, and construction began in spring of 1965. Work was largely completed by volunteer labor and construction costs reportedly were less than $1,000. It was completed in time for the spring drama production An Enemy of the People in May 1965. The next major event was the 1965 commencement ceremony, which also was significant as the first commencement in which Pacific College granted Bachelor of Arts diplomas. Commencement ceremonies took place annually in the amphitheater until 1982, after which they moved to the Special Events Center.

Without a performing arts center on campus, the amphitheater played an important function for the university theater program. Many of the spring productions, particularly musicals that required a large stage, were performed at that location. The last theatrical production performed in the amphitheater was Into the Woods in the spring of 2000.

In 2001, the amphitheater was demolished to make room for the construction of AIMS Hall. Other than the old Facilities Management building east of Witmarsum Quad, it is the only major structure to have been 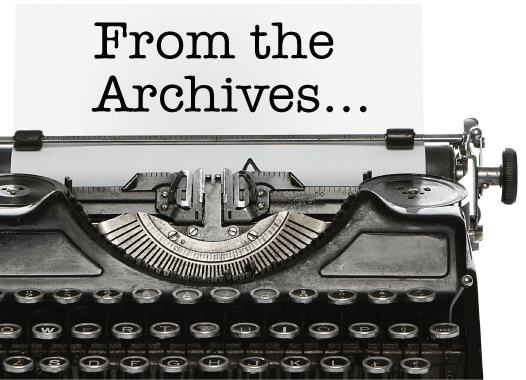 demolished on the FPU campus. While a much smaller amphitheater was later constructed near the Steinert Campus Center, it has not served the same central role on campus as its predecessor.