Al and Dotty Warkentine have been good friends to FPU for many years, with their generosity helping to build the university’s new Warkentine Culture and Arts Center and a number of other facilities. They give not because they’re alumni or because they expect to receive blessings in return. They give because nothing makes them happier than seeing the Lord’s hand at work at FPU. 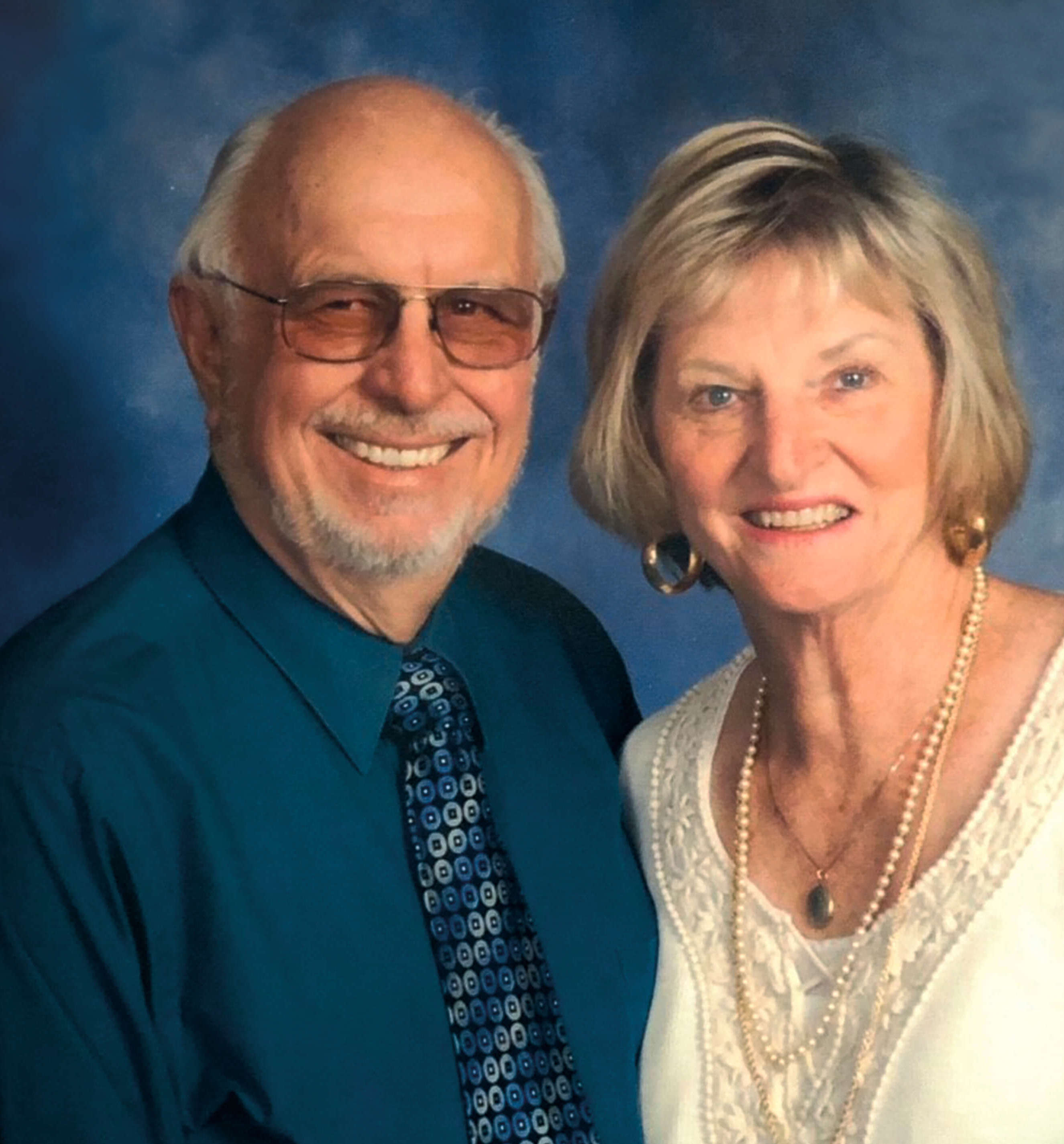 “We are tickled pink to see the results that come from giving; the reward is in seeing how God uses it,” Dotty says. “That’s where our joy and blessings come from.”

And one of their favorite ways to see their generosity working is in the lives of students.

“So many people find Christ at FPU,” Al says. “We consider it our mission field.”

The Warkentines are graduates of Tabor College, but when Al started his dental practice in Fresno in the 1960s, the couple started making connections to FPU through the Mennonite Brethren community. Al became a charter member of the school’s first board of trustees in 1971, a seat he held until 1985. The couple has continued to support Tabor College, but agreed it was important to get plugged in locally.

“We felt like we needed to be committed to supporting our community, so we shifted our loyalty from Tabor to FPU,” Dotty says.

It’s been 20 years since the Warkentines committed to be seed donors for the Culture and Arts Center, and Dotty says they are grateful the project is coming to fruition while they’re still alive to see it. The 26,000 square-foot performing arts facility, scheduled to open in fall 2022, will fill a long-held void for FPU’s arts students.

“Having a facility like this is part of recruiting and maintaining quality faculty and students,” Dotty says.

Though she is now retired, Dotty was a professional freelance harpist who played with various FPU musical groups and lent her talent to a number of the university’s performances. During her many years playing at the university, she saw firsthand how badly a performing arts center was needed. While Al doesn’t share his wife’s musical abilities, he does share her love of fine music. He majored in science at Tabor, but recalls how much he enjoyed a required music appreciation class. 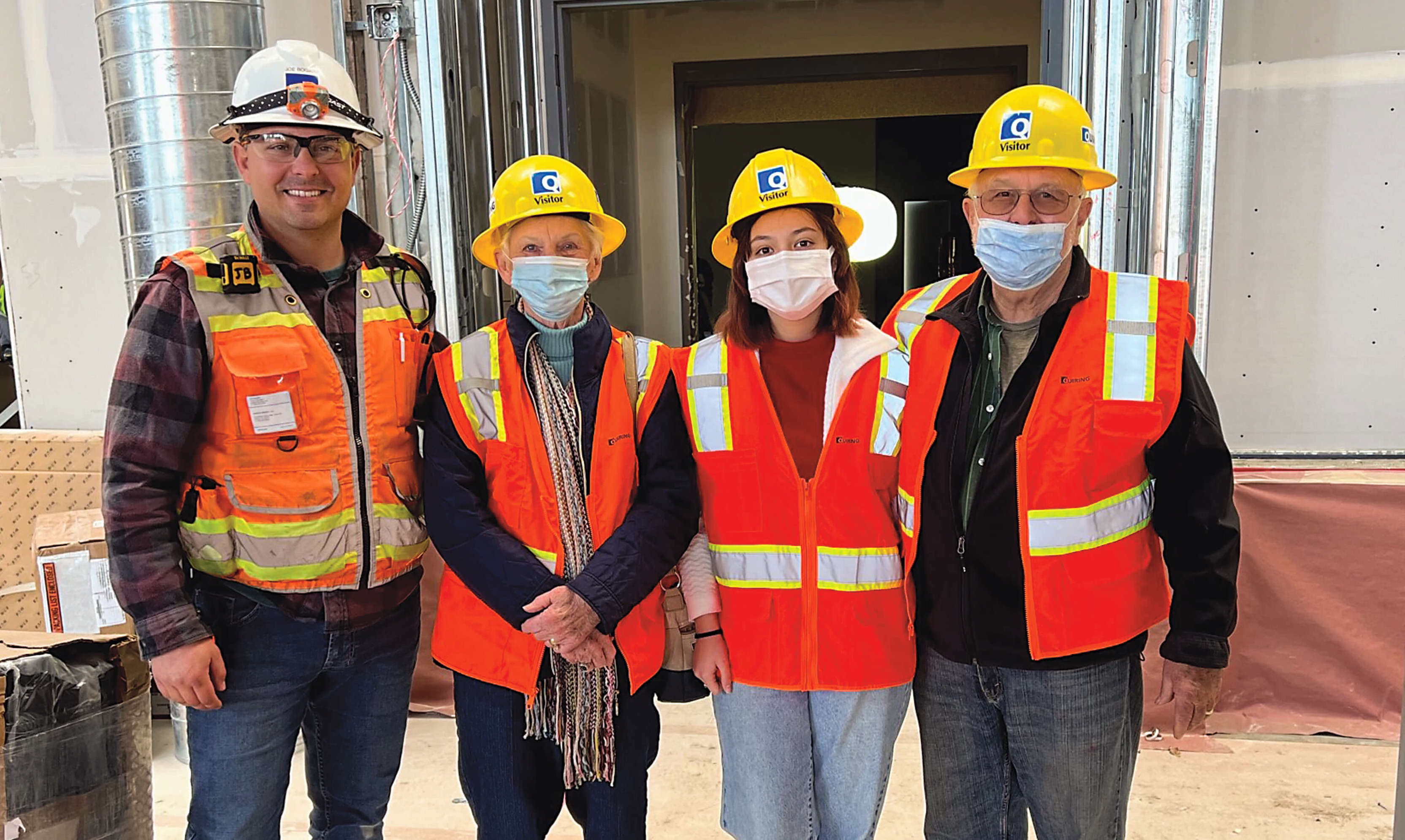 He maintains that having a well-rounded liberal arts education is essential to FPU students’ future success, and feels that the new Culture and Arts Center will prove beneficial to all students, not just those studying the arts.

The Warkentines readily share that while they made a good living in their respective professions, their ability to support a number of charitable causes has come through prudent investments made during their 61-year marriage. They initially invested in real estate, but the stock market is where they’ve made most of their money. Al learned how to invest in the stock market and handles all the couple’s investments himself, but they’re on the same page when it comes to how the money should be spent. 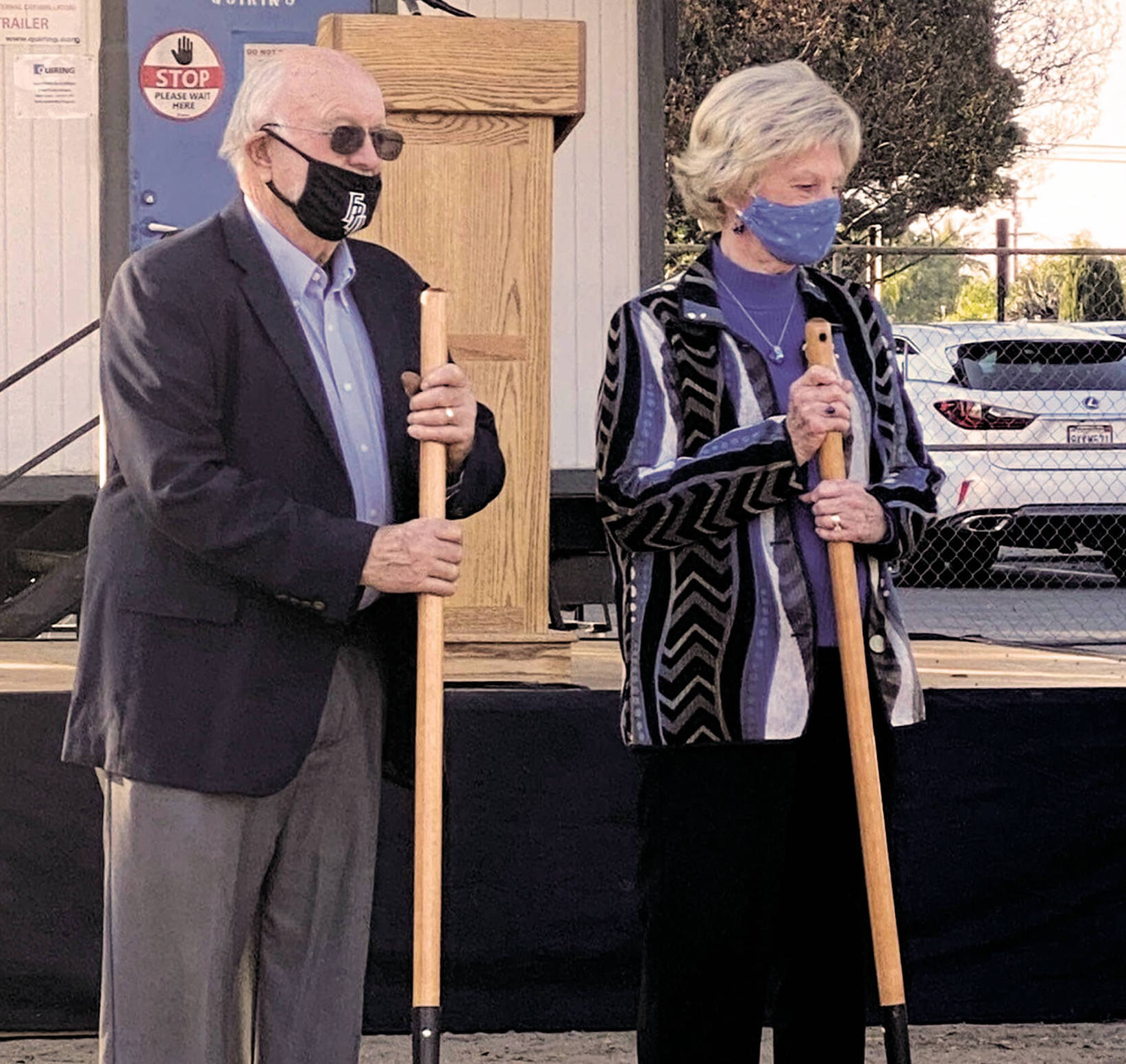 “Al has a God-given gift of knowing how to invest,” Dotty says. “His gift is in making money and using that money to make more money.”

The Warkentines give first to the church, and while they support a number of local causes, FPU is closest to their hearts. Beyond contributing to a number of on-campus facilities, it’s the time they’ve spent there over the years that has left a mark. The volleyball and basketball games and musical productions are where they’re able to see the real investment being made. It’s in the hearts of the next generation of Christian leaders that the most important work is being done.