We don't look at people as if they need to be fixed. We can enrich one another and sometimes challenge each
other with a bigger image of God...
Teresa Dominguez 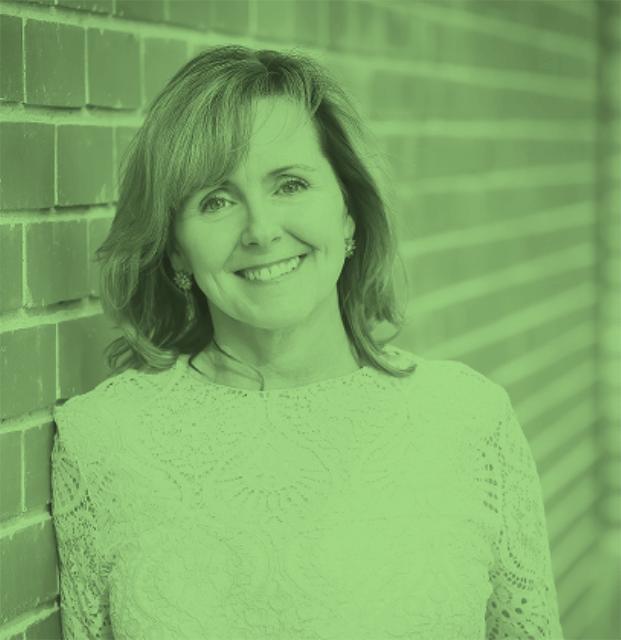 Teresa Dominguez (BA ’12) calls evangelizing people to the love and forgiveness of Jesus the “core mission” of the Roman Catholic Diocese of Fresno. FPU broadened her view of the world so she’s better able to contribute to that vital work.

As chancellor and director of communications, Dominguez serves a diverse eight-county diocese of over 1.2 million Catholics. Before FPU, she says, multiculturalism was a concept she appreciated, but “it is now part of who I am.” That means having “a deep respect, openness and sensitivity to the cultural history of the people we encounter,” Dominguez says. “We don’t look at people as if they need to be fixed. We can enrich one another and sometimes challenge each other with a bigger image of God.”

Dominguez puts enrichment into action by involving young Hmong Catholics in diocesan TV station programming. Impressed by their energy, cultural pride and multimedia savvy, she says, “I’m reaching out to them as a student rather than a teacher. It’s how I try to approach individuals and groups.”

In 2015, Dominguez assembled a culturally diverse group of Valley Catholics to prepare a diocesan survey on family life. The survey’s results went to the Vatican as part of a worldwide effort. “Now I think of who’s at the table—and who’s not—for those kinds of discussions. I want to invite and cultivate an environment of openness so we can learn from each other,” she says.