Applying for one job Edith Thiessen found the right one

Edith Thiessen will retire in July as credential analyst after more than 34 years in the School (then department) of Education. At first, she was one of two candidates for president’s assistant, and the university wanted both. Steve Varvis, Ph.D, then business manager, sent Thiessen to teacher education. 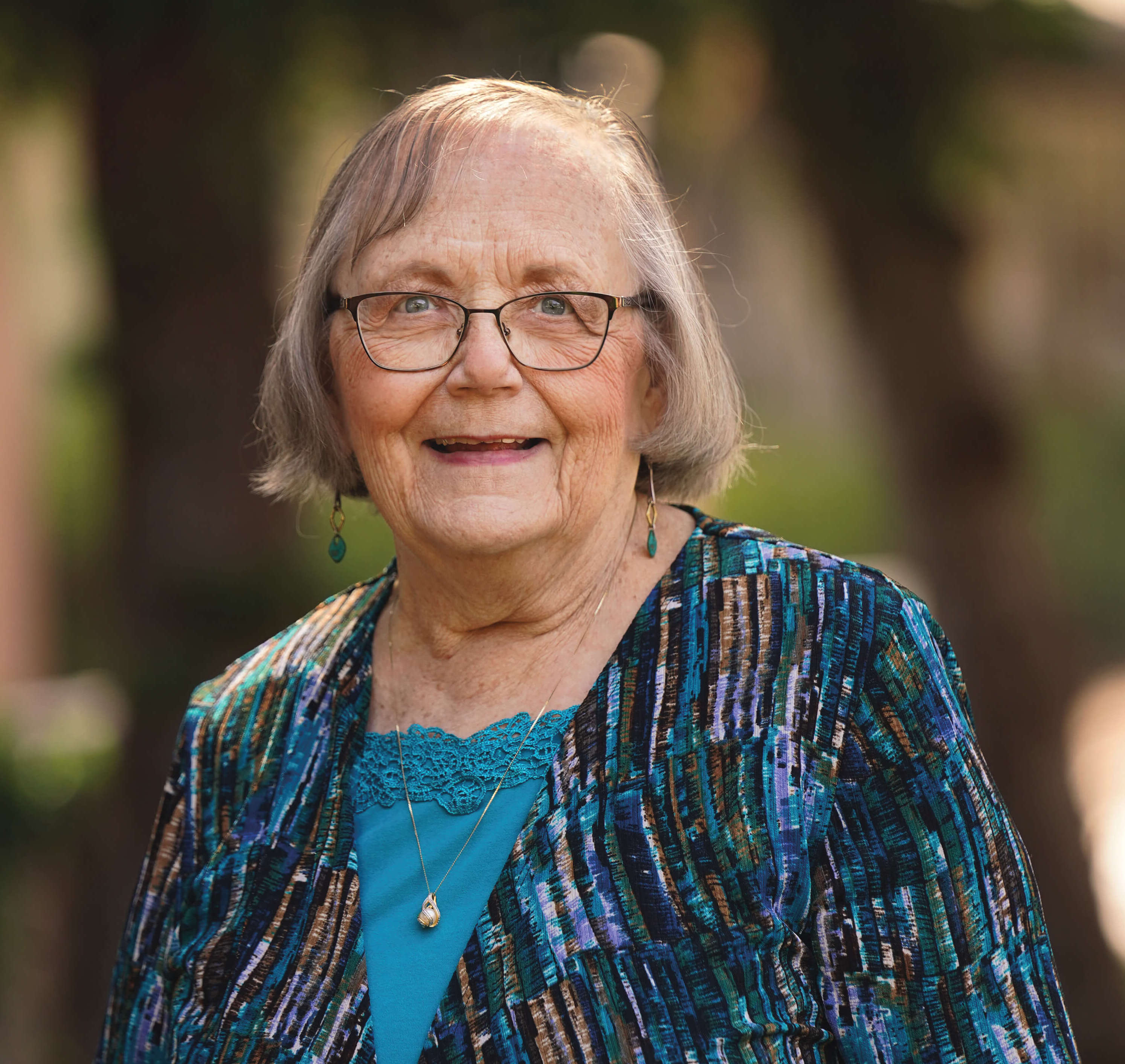 “I have told him many times how grateful I have been,” Thiessen said.

Gary Gramenz, Ph.D., dean of the School of Education, is also grateful, saying her value cannot be overstated. “She has mastered the complex, ever-changing world of policies, practices and procedures and has helped maintain our high regard with the California Commission for Teacher Credentialing (CCTC). She does her work with thoroughness, care and extremely good humor,” he said.

Being on a team of dedicated colleagues making a difference in the lives of students is something Thiessen is proud of. Three of those colleagues especially stand out:

FPU has been a family affair for the Thiessens. In Edith’s more than three decades at the university, she, her two sons and two grandchildren have earned eight degrees and three teaching credentials.

Thiessen has also appreciated her turn on the statewide stage in the Credential Counselors and Analysts of California. She has served in nearly every position on the board, including president. “It was a wonderful opportunity to learn from others and it gave me an opportunity to interface with individuals at the CCTC,” she said. “It also kept Fresno Pacific visible.”

For her part, Thiessen wants to be remembered as someone who navigated state guidelines to resolve problems for students while never walking away from a challenge. “My work helped me become a much more compassionate person rather than the person who could just live within the thick black lines of the rules,” she said.