"Go Birds!" Katlin (Hicks BA ’12) Kolb says it’s not unusual to hear that cheer on pool decks around the Valley. The former student-athlete, a member of the women’s water polo team for two years, is now a coach at Fresno’s Royal Water Polo Academy.

“You could probably go onto any pool deck right now and there’s going to be at least one person there who was an athlete at Fresno Pacific,” she says. Pool deck, soccer field, basketball court—any other venue where young athletes congregate—Sunbirds nest everywhere.

In the years after graduation, many former student-athletes also find themselves in a new role: coach. Matt Mazzoni, director of athletics communications, estimates at least 100 former Sunbirds are currently coaching in some capacity.

Kolb began coaching almost immediately after graduating, sharing her expertise at local camps and later as the junior varsity and then varsity girl’s water polo coach at Buchanan High School. She now coaches 12-and-under girls year-round at the club level.

One of my coaches was always prepared with a practice plan. We’d stick to that plan to the minute. I try to do the same.
Todd Brown, Coach, Kingsburg High School 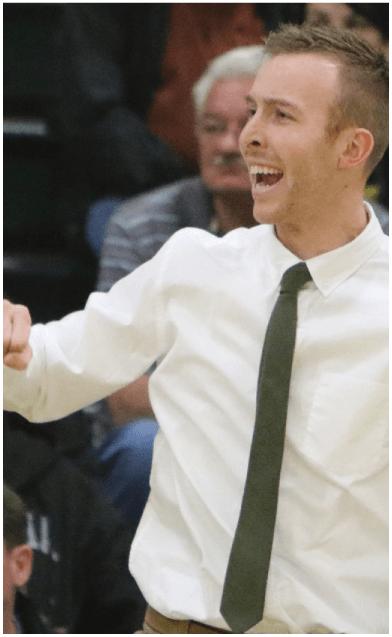 When his collegiate career ended, Brown, the varsity boy’s basketball coach at Kingsburg High School, made the transition from player to coach to remain involved in the sport he loves. It is, he says, a way to “stick with basketball while being able to have a big impact on people’s lives.”

As a coach, he often falls back on tried and true drills his college coaches used. But he’s adopted some of his former coaches’ other habits as well.

“One of my coaches was always prepared with a practice plan,” he says. “He’d pull it out, and we’d stick to that plan to the minute. I saw how prepared my coaches were, and I try to do the same.”
He laughs about the role reversal: “As a player, you do what the coach says, but in coaching, you’re the one saying those things.”

There’s going to be a lot of things you learn for life that you learn in water polo, and one of them is that you can’t be afraid to be great.
Kaitlin Kolb, Coach, Fresno’s Royal Water Polo Academy 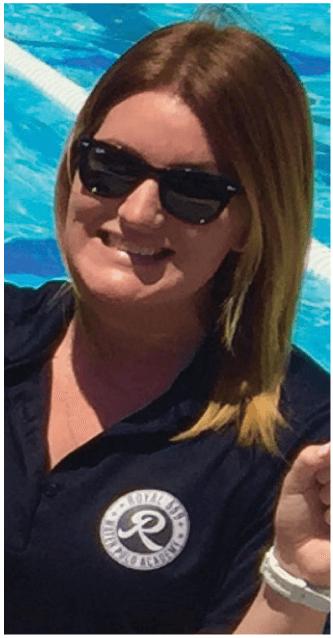 Kolb recalls learning similar lessons while competing at FPU—in particular, how to balance athletics with other responsibilities. “That was something I didn’t know how to do before I got to college,” she says. “Being able to do my career (as campaign manager for the The Leukemia and Lymphoma Society Student Series) and coach at the same time, a lot of that is taken from my student-athlete days.”

Now, older and wiser herself, Kolb gives the same advice. “I coach young girls,” she says. “There’s going to be a lot of things you learn for life that you learn in water polo, and one of them is that you can’t be afraid to be great.”

Now, being a college coach and instructor. I share with my own student-athletes what not to do and how to prepare yourself.
Orlando Ramirez, Women's Soccer Coach, Clovis Community College 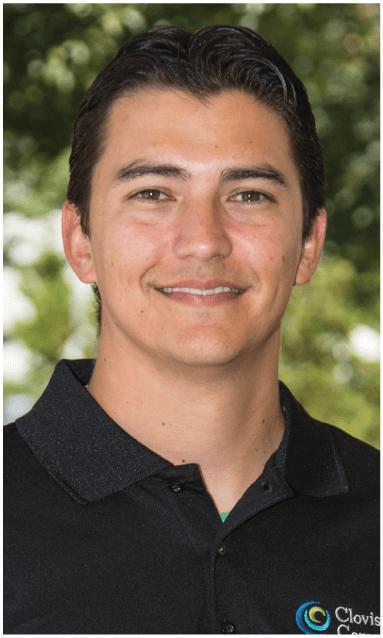 For Ramirez, coaching is a family affair. His father, Jaime Ramirez (BA '82, MA '96), has coached the university’s men’s soccer team since 1991 and was founding coach of the women’s team. The younger Ramirez was an assistant men’s coach in 2008. In 2016, he left to establish the women’s program at Clovis Community College.

Growing up a coach’s son helped shape Ramirez’s perspective. He often came home to a house full of soccer players. “I grew up knowing college guys were going to be coming over to study or to play games or to just have barbecues,” he recalls.

“That’s something I’ve tried to continue with my coaching staff and my team,” Ramirez says. “That small, close-knit feel where you know everybody feels for you helps you to be successful on and off the field.”
Ramirez grew up dreaming of playing soccer professionally, playing for the San Jose Earthquakes and Fresno Fuego before teaching and coaching.

He admits he didn’t take the easiest path through college. “I wanted to play professionally but I also wanted to teach someday, and I wasn’t putting forth the effort I should have,” he says. “Now, being a college coach and instructor, I share with my own student-athletes what not to do and how to prepare yourself.” 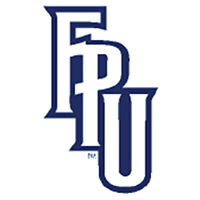 IN STEP WITH THE SUNBIRDS