was officially welcomed to his new home October 28, 2017,
as Joseph Jones, Ph.D., was inaugurated
thirteenth president of Fresno Pacific University. 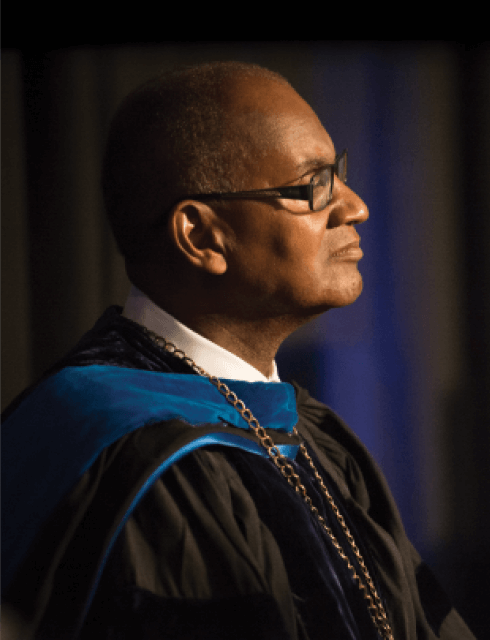 After a professional journey that has taken him and wife Yvette from Pennsylvania to Pakistan, Jones woke up one morning in Fresno with a new feeling. “It just came to me—I’m home. This is the first place we have been that it didn’t seem we were working and making steps toward something, but we’re home,” he told about 550 faculty, staff, students, administrators and guests such as community college presidents and area school superintendents gathered in the Special Events Center on the main FPU campus, 1717 S. Chestnut Ave., Fresno.

Jones comes to FPU from Forman Christian College in Lahore, Pakistan, where he was vice rector, overseeing academic programs and administration, marketing and enrollment for a school whose 6,347 students range in age from kindergarten to doctoral candidates. Prior to FCC, Jones spent more than two decades in Christian colleges and universities in Chicago, IL; Mechanicsburg, PA; Fort Wayne, IN; and Rochester, NY.

Looking around his new home, Jones sees challenge and promise, but not a place to rest. “How would the world change if we awoke each morning looking at the possibilities?” he asked.

Jones suggested three “disruptive” strategies for living out his call for FPU to “engage the cultures and serve the cities” as well as FPU’s theme verse, Matthew 19:26: “With God all things are possible.”

None of these ideas are new to FPU, “but it is not common for these principles to be intentionally pervasive in our work, outreach and learning environment,” according to Jones. Making them so will help the university “do common things in an uncommon way,” he said. 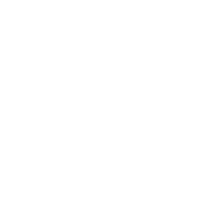 Encouraging a selfless passion for learning

In its long commitment to first-generation, underserved and undocumented students, FPU has shown its compassion. The university should stretch its academic and professional education. “Not for our own gain, but for the love of God, and for the dignity of others,” Jones said. 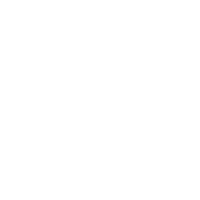 Empowering a spirit of reconciliation and peacemaking

Striving for peace and reconciliation changes our whole view of those we identify as our adversaries as we work with them. “Can we be known as a community that assists adversaries to become partners?” he asked. 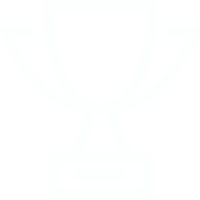 Like many universities, we teach change in the classroom but fear making change because it is disruptive. “We dare not dream for fear of being disappointed,” he said. But if we trust in God love will drive out fear. 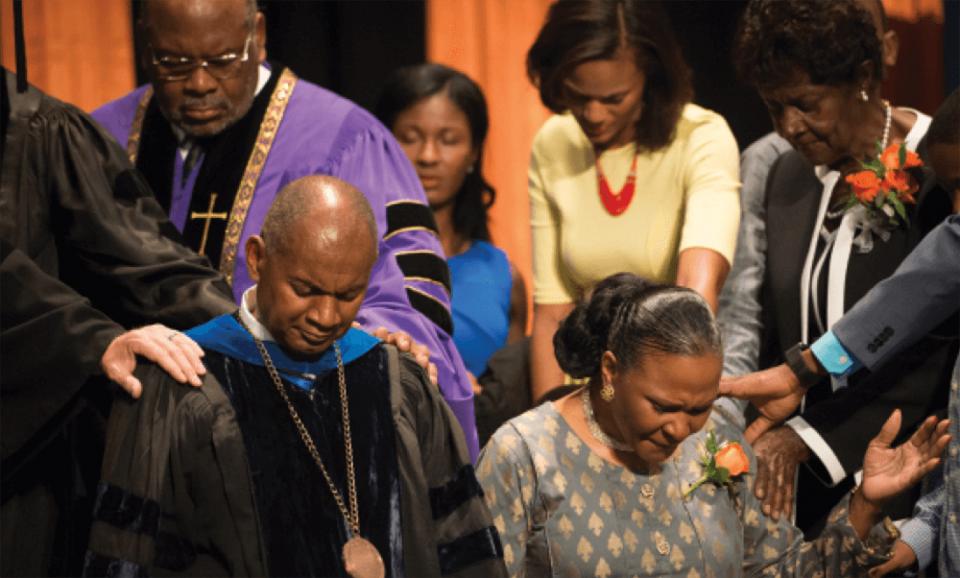 God clearly has a dream for FPU, Jones said. “What is God thinking when he brings an African American couple…to serve a Hispanic-serving institution in a part of California we’ve never been to before?” he asked. “Maybe God is preparing us all for an uncommon journey. It is on this pathway that we will engage the cultures and serve the cities.”

Welcoming Jones were family—including his mother, two adult daughters and their husbands and five grandchildren—old friends and new neighbors. “Seize this moment of abundant promise,” Kim Phipps, Ph.D., said in introducing Jones. Phipps, president of Messiah College, hired Jones as a dean. “I am confident he will expand this institution’s canopy of favor in service to the surrounding region and beyond.”

“On behalf of our churches, the (FPU) Board of Trustees and the entire university community, let me just say, ‘Welcome home, Jones family, welcome home,” said Gary Wall, D.Min., conference pastor of the Pacific District Conference of Mennonite Brethren Churches, with which FPU is affiliated. Other speakers included Paul Binion, senior pastor at West Side Church of God, Fresno; Terry Brensinger, Ph.D., president of Fresno Pacific 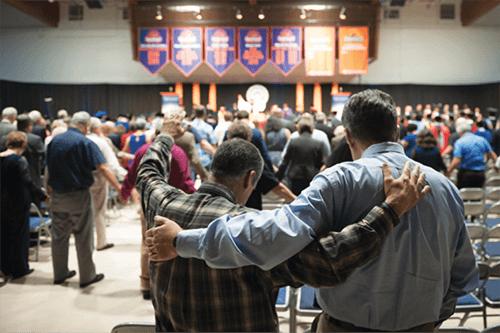 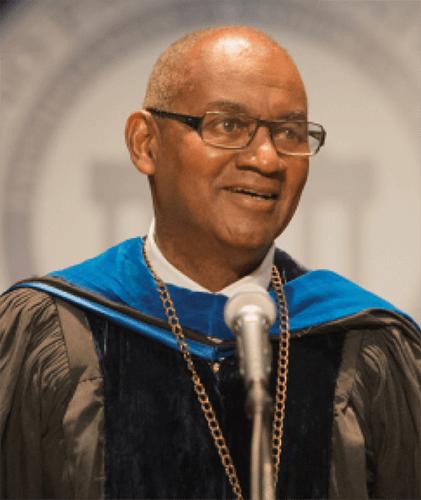 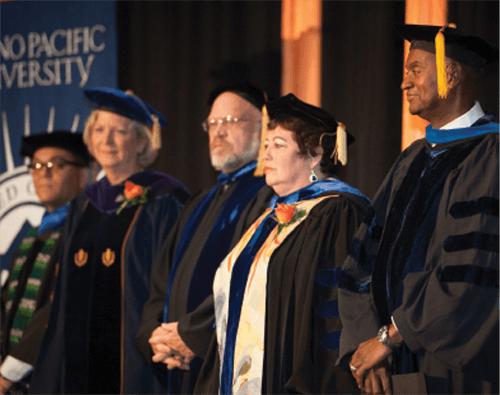 God clearly has a dream for FPU. What is God thinking when he brings an African American couple, to serve a Hispanic-serving institution in a part of California we've never been to before? Maybe God is preparing us all for an uncommon journey. It is on this pathway that we will engage the cultures and serve the cities
Joseph Jones, Ph.D. 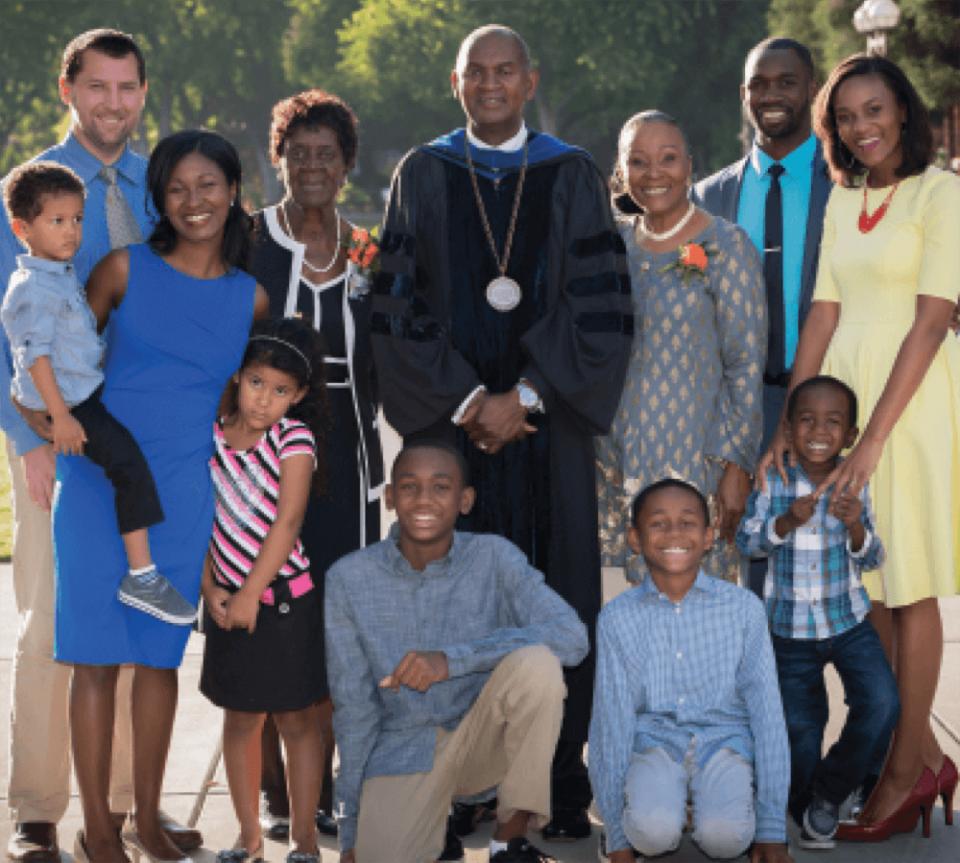 Biblical Seminary and vice president of FPU; Don Griffith, chair of the FPU Board of Trustees; and Shirley Hoogstra, J.D., president of the Council for Christian Colleges & Universities.

A reception and a dinner followed the inauguration. 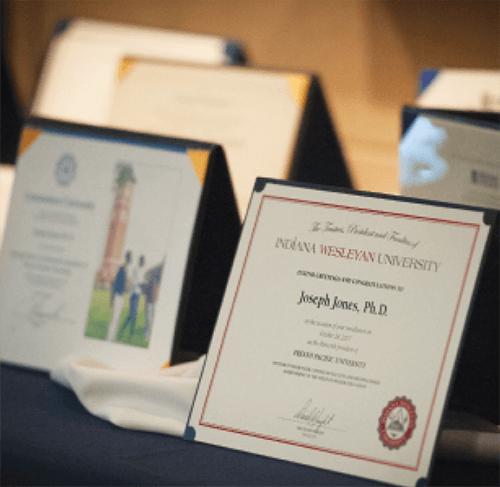 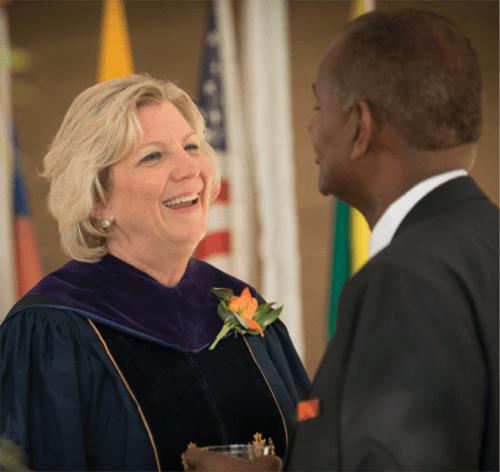 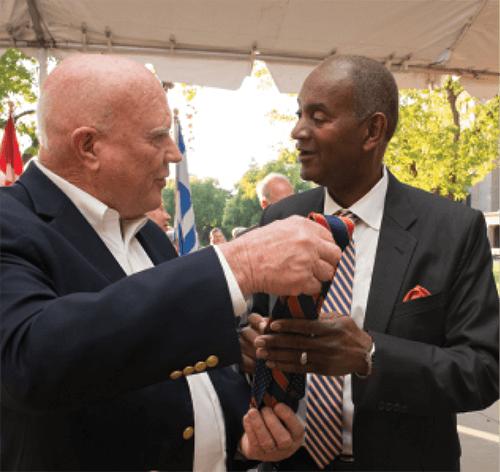 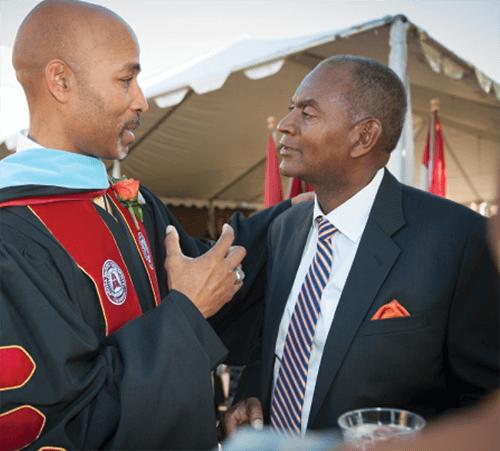