David Sumbela: Finding His Own Faith and Voice 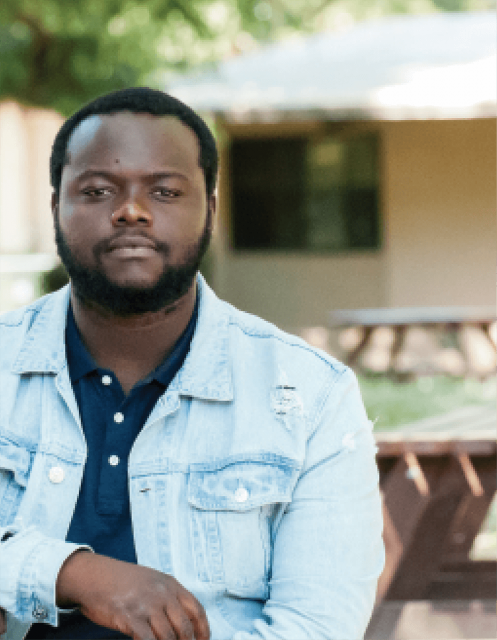 A student raised in a country at war might go to university for a new outlook.

But when David Sumbela came to FPU, he was not interested in different perspectives. At home in the Democratic Republic of Congo, the church and world were separate. “No overlap whatsoever,” says the senior theology/philosophy student.

Though his father studied law, most Congolese Christians consider the educated enemies of the faithful, David says. “I was going to hold on to what I grew up with.”

He grew up in a large Pentecostal church pastored by his parents. David is upbeat about Congo, despite—even because of—the war and poverty. “I’ve gotten to see the full reality of the world,” he says.

In Kinshasa, the capital, David’s life was not as dangerous as it would have been in the eastern part of the Central African nation. Still, there were uprisings and soldiers in the streets.

The friendship between his father, Jean-Baptiste, and Angulus Wilson, Ph.D., university pastor, brought David to FPU. Having given his life to God, David brought faith. But not, he says, his own faith.

A smile brightens David’s face when asked about the professors who opened his mind, like Nathan Carson, Ph.D., assistant professor of philosophy, and Laura Schmidt Roberts, Ph.D., professor of biblical and religious studies. “I’ve learned to consider different perspectives,” he says.

David combines his new perspectives with his continuing passion for music. He is or has been part of College Hour, FPU’s Got Talent and Crosswind. He also started Worship at the Cross every Monday in Alumni Plaza.

As he looks forward to pursuing music and ministry, David is grateful for FPU. “God was able to shape me,” he says, “I’m still not what he wants me to be, but it’s a great start.” 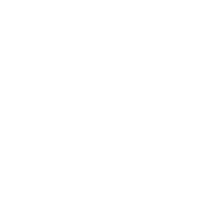 Do you know a student who has been transformed at FPU?
Contact Wayne Steffen at wsteffen@fresno.edu