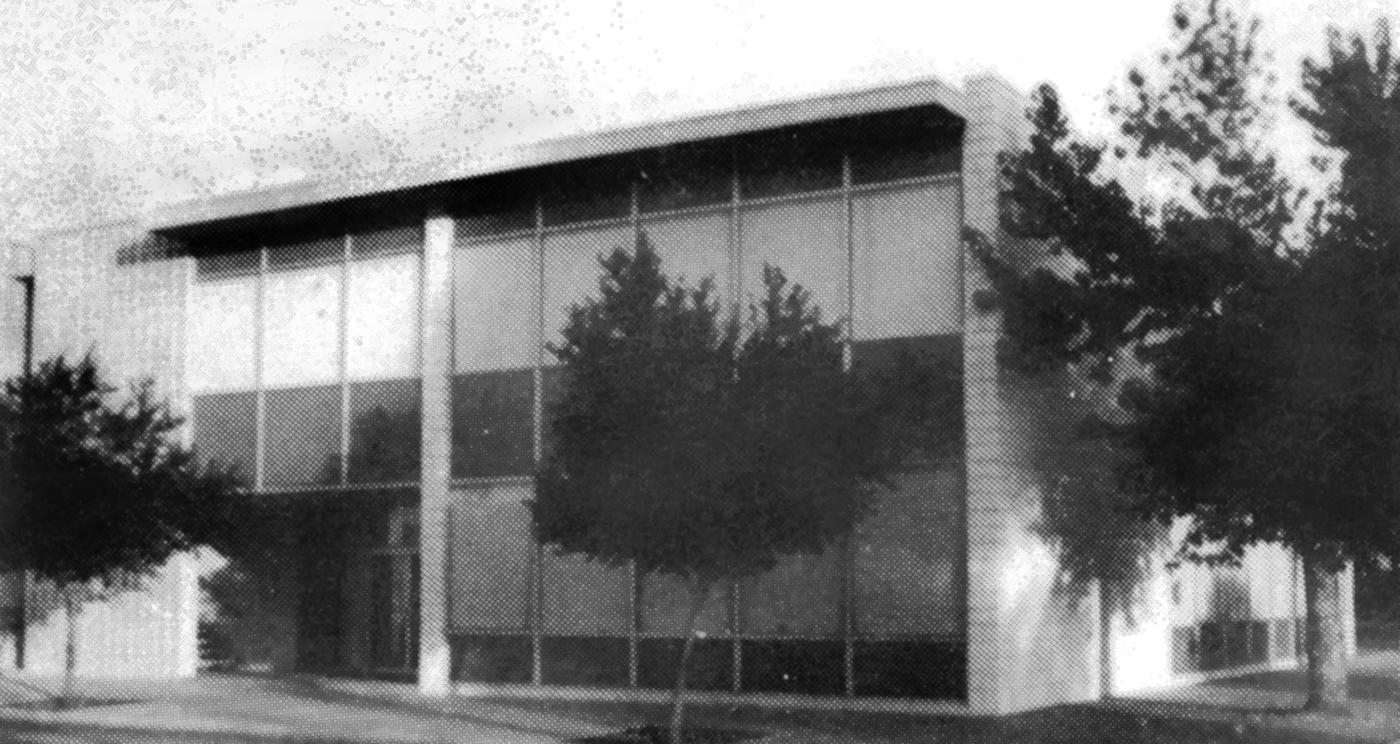 Today’s regional FPU campuses began in the early 1990s with “degree completion” programs in various Valley cities. Between 2003 and 2011, FPU established campuses in Visalia, Bakersfield, North Fresno and Merced. But in the early 1970s came an almost forgotten chapter to this story. 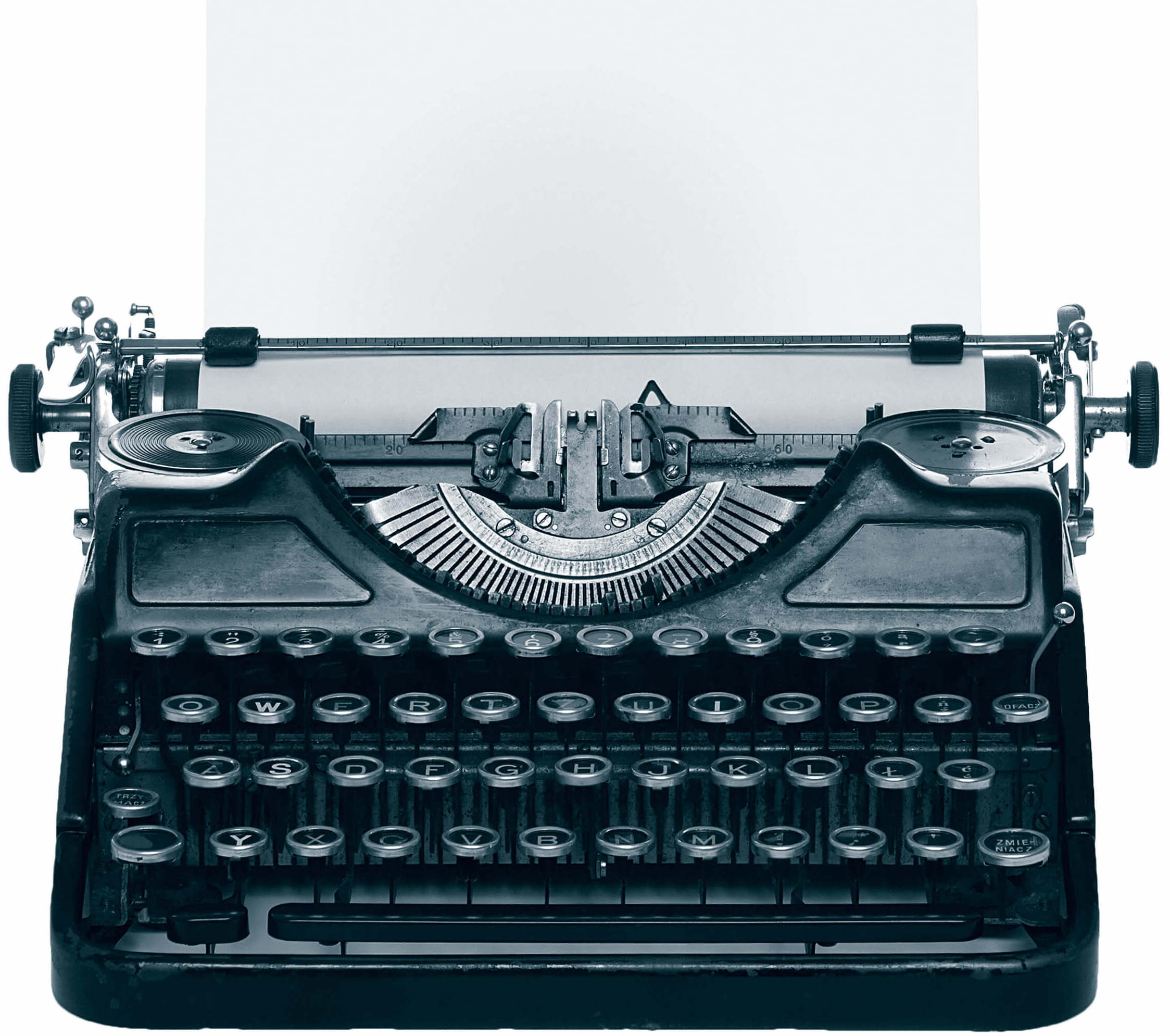 In 1972 dean Dalton Reimer announced an “Extended Campus Program in Biblical Studies and Religion” in Kern County in cooperation
with a group of Christian leaders called the Experimental Learning Fellowship (ELF) of Bakersfield. ELF created partnerships with Fuller Theological Seminary and then-Pacific College for accreditation, and teaching was primarily by local instructors approved by Fuller or PC.

By spring 1974, ELF had 43 students in five Pacific College courses, and a full B.A. in Contemporary Christian Ministries was added in 1975. By then ELF was also working with Mennonite Brethren Biblical Seminary to offer classes for credit.

In fall 1978 the now-Fresno Pacific College and MBBS established a second extended campus program, this time with the Center for Biblical Studies at the First Baptist Church of Modesto, offering seminary courses and a B.A. in Biblical and Religious Studies.

Almost as soon as the Modesto program began, the program in Bakersfield started to unravel. ELF would not appoint a full-time program director as required by Fresno Pacific College. FPC thus closed that degree program and simply offered individual courses. In 1980 ELF closed and suggested the college work with Kern County Mennonite Brethren churches. FPC declined and the Bakersfield program ended that spring.

Neither the Bakersfield nor Modesto extended campuses ever enrolled more than a few dozen students, but these early efforts were an example of the innovation that eventually would blossom into today’s regional
campus system.