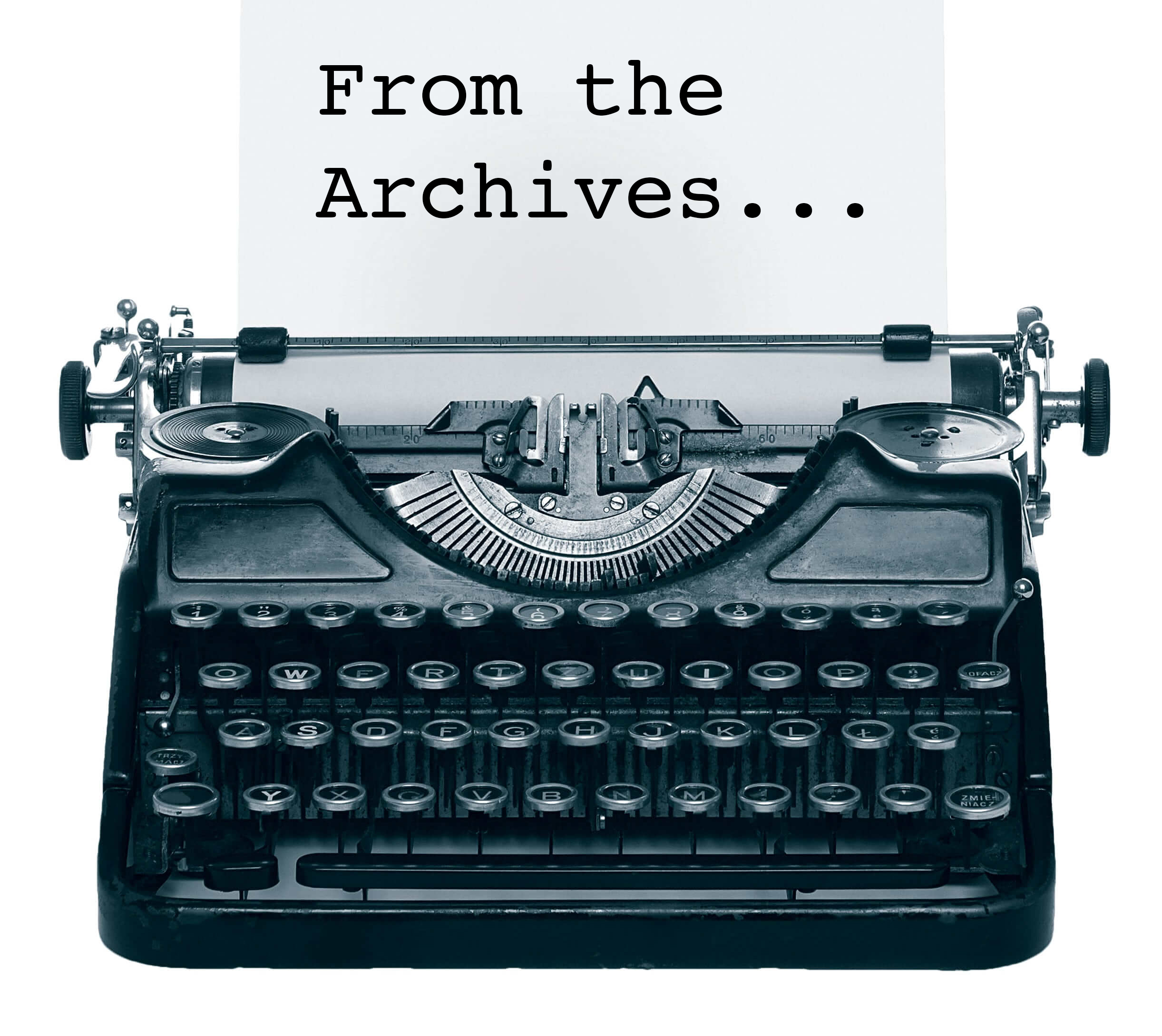 During the Pacific Bible Institute era students were required to participate in some form of “Christian Service.” Among the most significant activities were the His Jewels Bible Clubs. These children’s afternoon Bible classes were taught by PBI students in Fresno and the surrounding region. Many classes were offered in areas struggling with socio-economic challenges, including West Fresno, small rural communities in Fresno and Tulare Counties and migrant farm worker camps.

His Jewels had been founded in 1943 by the Fresno Mennonite Brethren Church (now Bethany Church), administered by Rosella Thiesen. When Thiesen became PBI’s instructor of Christian education in 1946, the program came with her. Edna Kliewer and Elsie Friesen later served as assistant administrators of His Jewels.

The clubs quickly became a significant part of student life and service. By 1947 the program consisted of 37 classes in Fresno, Calwa, Malaga, Parlier and Dinuba, with 49 teachers serving over 1,000 children. PBI students led the clubs with Immanuel Academy students, PBI alumni and local Mennonite Brethren Church members. The high point seems to have been 1949, when the program served over 1,500 children.

Most classes were taught in private homes, tents, trailers or even outdoors, but a few small buildings were erected for the programs. One of these buildings later became the West Park Mennonite Brethren Church on Jensen Avenue west of Fresno.

His Jewels remained vibrant at PBI during the 1950s. The number of clubs, however, seems to have diminished as the decade (and PBI era) drew to a close. The program is last mentioned in the student yearbook in 1958.

These clubs gave PBI students practical experience in the evangelism for which many were being trained, and brought the message of God’s love to many local children.