In my weakness he made me worthy of his calling.
Mark Isaac 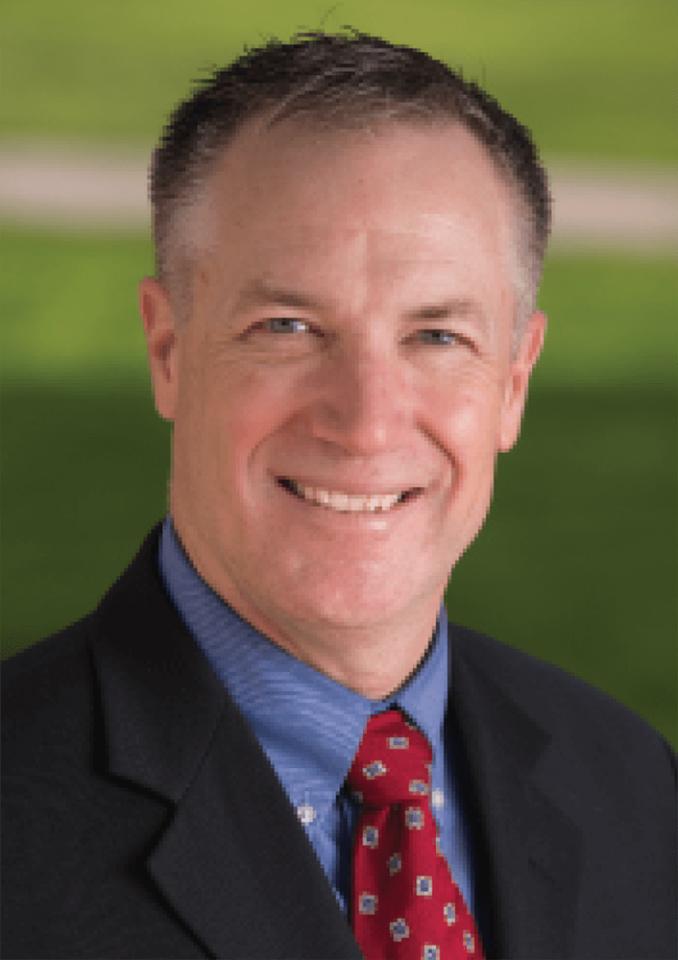 Turning a new page in life, Mark Isaac lives the calling of God and the prediction of a sage.

“Henry Dick once told me, ‘You’re serving well, but you’ll return to the pastorate someday. It’s your calling,” Isaac recalls. At the time, Dick (see page 27) was minister of pastoral care at Dinuba MB Church and Isaac was director of development at what was then Mennonite Brethren Biblical Seminary.

In fact, Isaac joined FPU as part of the 2010 merger that created Fresno Pacific Biblical Seminary. “I arrived as one of the assets of the seminary,” he says with a smile.

His career in advancement, however, was established. A pastor for 22 years, Isaac served as vice chair of the seminary board and led its advancement committee. He started work for the seminary in 2006 and became director of development a year later. Moving from Seminary  House to McDonald Hall, he joined university advancement in 2010 and became vice president for advancement and university relations in 2015.

Whatever his title, Isaac worked to increase stewardship and provide stability for donors under seven presidents and as many CFOs in 11 years at the two institutions. “For someone not excited about routine or maintenance, that’s been my role in times of tumultuous transition,” he says.

The chapter where Isaac returns to the pulpit opened during a 2017 trip to India. “From nearly the first moment I arrived God impressed upon me I was there as a pastor,” he said. Preaching and praying, Isaac felt God’s embrace. “He wouldn’t let me go without the power of his spirit. In my weakness he made me worthy of his calling.”

Isaac’s confidence in FPU and the seminary—and his appreciation for donors and colleagues—has not wavered. “I’ve learned to know closely some of the most generous people you’d ever hope to meet. Not all are people of great wealth. They taught me that you can never out-give God,” he says. “There are wonderful people working at FPU and it is vital that it be doing what it is doing here and now.”