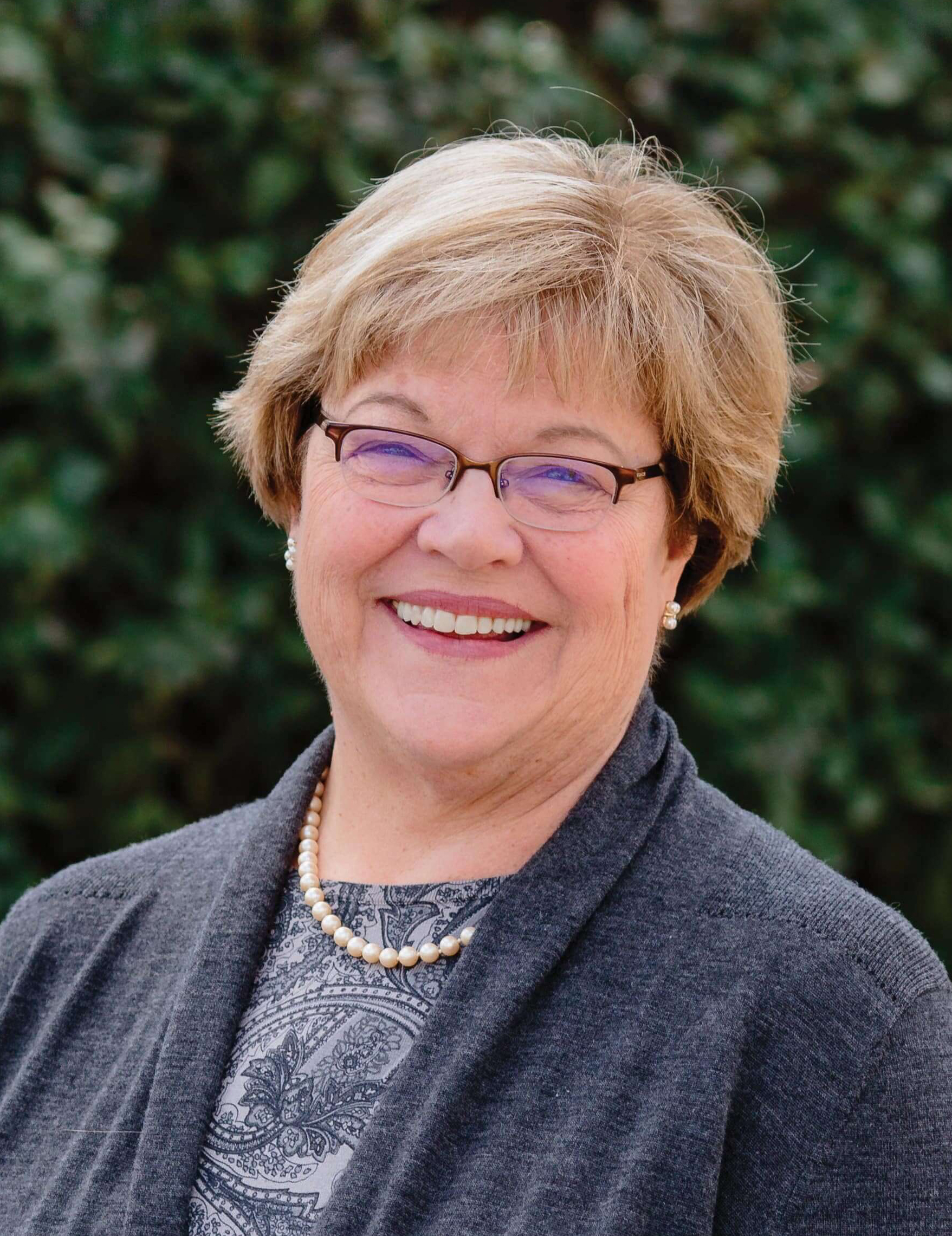 When asked what she’ll miss most about Fresno Pacific University, Linda Hoff, Ph.D., doesn’t hesitate; “My colleagues,” she says.

“My colleagues have been important, and the work we did was important.” That work spanned 30 years, and came to an end when Hoff retired June 30. During three decades at the university, her positions included associate professor of mathematics education, professor of education and director of the Teacher Education Division.

Early on, Hoff discovered her heart for teaching underserved students by working in some of the Los Angeles area’s most impoverished schools. In 1998, Hoff moved to Fresno with her husband, Calvin, and four children, and was hired to supervise student teachers at FPU. Hoff focused on developing relationships with area school districts, which led to her involvement in community educational outreach efforts.

The relationships she’s built with Fresno Unified School District paved the way for Hoff’s next opportunity: leading the district’s efforts to launch the state-funded Community Schools program, which aims to involve the entire community the school serves by honoring their needs and perspectives.

Hoff hopes creating a greater sense of belonging through Community Schools will change the landscape of education in California. Hoff hopes to be remembered for her role in shaping the mission of FPU’s teacher education program. “I would hope that my legacy would be that teachers…would see that their work is a calling to redemptive service,” she says.

Hoff credits her time at FPU with opening doors to serve beyond the campus, which is sometimes where the greatest impact is made. “My work in the community all got started because of FPU,” she says. “It was a great run, a great 30 years and I loved it.”