MÂCHE, Creating Her Own Solutions 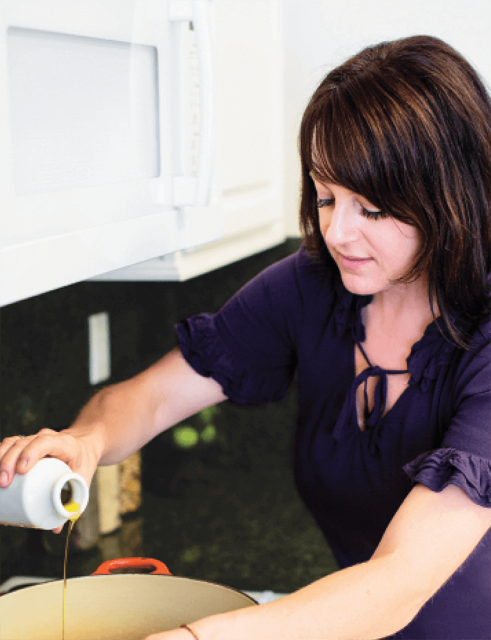 It was years in the making, she says. As a young child, her youngest daughter was plagued with health problems. Eventually, she was diagnosed with multiple food intolerances. “This was back before people were talking about gluten free,” she notes. “Our whole world changed. We ate healthy—at least I thought we did—but we had to detail it, and it took a lot of effort.”

As her children grew older, and her family’s life began to include after-school activities, Black longed for a restaurant where people like her could “stop for a quick meal that was going to be healthy and not make our child sick.”

She never forgot this dream, and when the time came to create a business plan during her MBA coursework at FPU, she remembered her vision of a “healthy eatery.”

The healthy eatery Black wished for as a young mom is soon to become a reality. She’s in the process of opening a storefront, which will also provide space for the meal preparation aspect of business, a venture she initially took on for her family and a few friends.

“In between my bachelor’s and my master’s, I worked in sales," she said. "I had a friend who was eating fast food every single day. I said, ‘I’ll buy the food, I’ll prepare it for you and you’ll be good to go.’ In that week his whole body changed. He lost five pounds, his skin cleared up, he had more energy and he saved a ridiculous amount of money. The next week, six of his co-workers called me.”

We are about loving on our community, giving back as much as we can and more, and just staying true to our roots and standing behind what we say we do.
Kellie Black 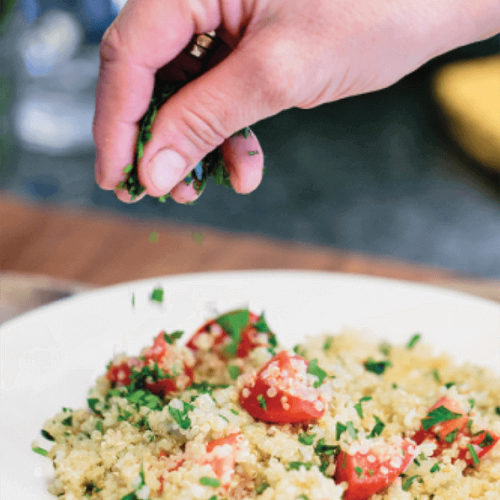 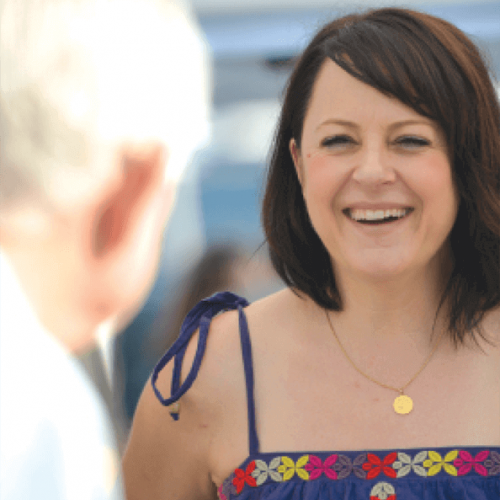 Each meal typically includes a lean protein, a low-glycemic carbohydrate and in-season vegetables. As word of what she was doing spread, others requested her services. MÂCHE now prepares 200-300 meals a week—dishes like turkey chili and shrimp scampi with zucchini noodles—using fresh, local and allergen-free ingredients.

Turns out a lot of folks want to eat whole, healthy foods. “I thought my niche was just going to be food intolerances, and now it’s blossoming into feeding the need for almost every individual possible,” she marvels. “I have young college students, young athletes, clients with health issues like cancer, the elderly, working people who want to cook but after working eight hours and dragging kids to events…time is really what we’re giving people.”

But it’s not just about giving people time, or better health. Black is passionate about giving back to the community in which she lives and works. Through her Feed the Need initiative, a portion of each meal’s proceeds is donated to Visalia Emergency Aid, which provides food support for food-insecure households.

“We are about loving on our community, giving back as much as we can and more, and just staying true to our roots and standing behind what we say we do.”

And without FPU, she says, she wouldn’t be able to do this work. “It was there where I blossomed as an individual,” she says. “I really grew to have an understanding of certain areas in business that are not my forte. They helped me tap into myself and have the courage to take my thoughts and chew on them and make something of them. There are no words to say how grateful I am for the opportunity. The only word that comes to mind is ‘blessed.’” 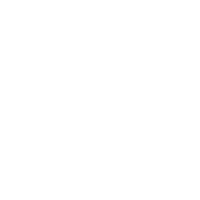 About how as leaders and entrepreneurs FPU grads are changing lives and communities at fpu.edu/business