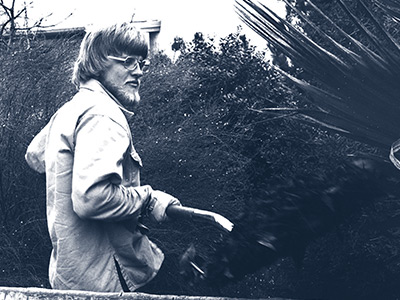 The July 1960 P.B.I. Messenger announced the creation of “a unit of I-W men” at Pacific College. I-W (pronounced One-W) was the selective service classification for conscientious objectors who performed voluntary service in lieu of military duty. Because the United States had a military draft many young men were forced to decide how they would perform such service. By creating a I-W unit, Pacific College provided a way for Mennonite Brethren men to fulfill their national obligation and maintain their commitment to pacifism, while also benefitting from an inexpensive labor pool.

The college offered workers regular college meals and housing, a monthly allowance of $10 and “access to all college recreational, educational, and religious life programs at no charge.” Service obligations lasted two years.

The unit’s primary purpose was to employ construction workers for the many campus building projects in the 1960s. As those projects were completed, the volunteers took on general maintenance projects. At least 19 of the more than 50 volunteers in the Pacific College unit served in such jobs. From the beginning, however, the college envisioned other kinds of assignments for “certain qualified members” of the unit, including tutoring and teaching. Among the earliest I-W men on campus were Dalton Reimer and Gary Nachtigall, who were given teaching assignments, and Robert Klassen, who served as director of the library. 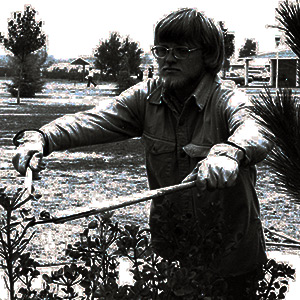 While most volunteers served their two-year terms and then moved on, some stayed at the college for many years. Reimer, Nachtigall and Richard Unruh remained for the rest of their careers. Others who became college employees for some years after their service term included Don Isaac (business manager), Michael Vogt (maintenance director), Glen Zimmerman (development department) and Ron Adams (basketball coach). 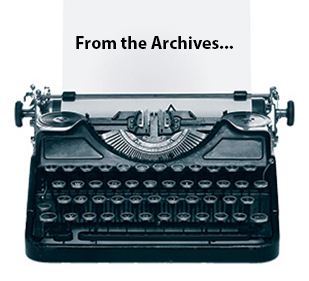 The program reached its largest size from 1967- 1973, coinciding with the peak of the Vietnam War military draft. In each of those years nine-14 workers were completing their alternative service on campus.

When the draft ended in 1973, the number of volunteers quickly decreased. While a few volunteer workers were still here in the 1980s, the college’s Christian Service unit had essentially come to an end by 1978.