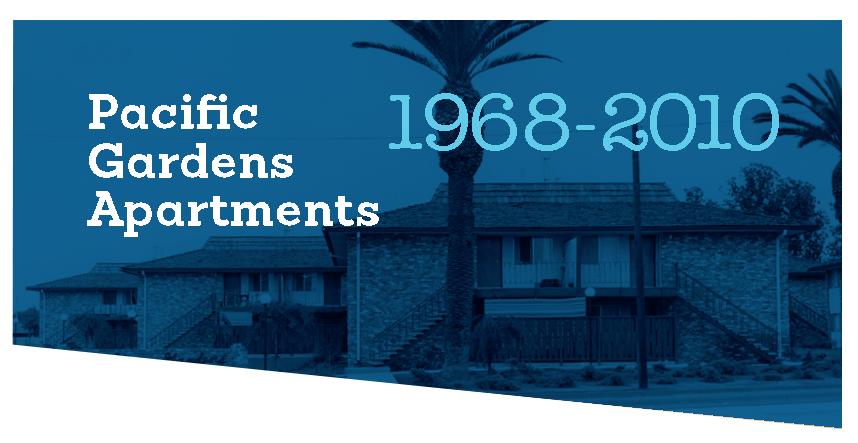 The apartment complex on Kings Canyon Road west of Peach Avenue, between a strip mall and the Wal-Mart parking lot, doesn’t seem to have much to do with the history of Fresno Pacific University. Yet Pacific Gardens Apartments began as part of a development project to financially support FPU, and for many years provided low-cost rentals and services to its students and others in the community.

In the 1960s, Pacific College began using real estate projects to raise money for operating costs and endowments. The first such project was the “Gow Estate,” 50 acres near Kings Canyon and Peach purchased by a group of Mennonite Brethren investors. The group sold the property at cost to Pacific College, which later resold it at a higher market value. A few acres were sold in 1968 to a non-profit group known as Pacific Gardens Enterprises, Inc., to be used for an apartment complex.

Original Pacific Gardens stockholders were mostly faculty members and other members of local MB churches. Their vision for the complex went far beyond that of a typical residential investment. An early planning document stated it would “participate directly in the solution of several problems facing our society by providing improved housing and education and counseling.” A 1968 Fresno Bee article reported the complex would provide apartments for retirees “interested in helping disadvantaged couples” as well as “average married college students wishing to enrich their educational experience.” The 56-unit complex was completed in 1971.

Many Pacific College students who lived in the apartments were part of a program called PEP (Pacific Education Package). Benefits included housing, full tuition for one or two students, health insurance, $1,200 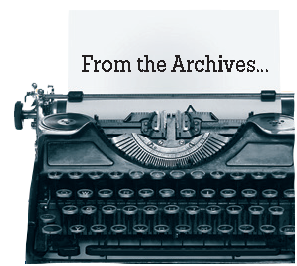 per year for food and incidentals, job opportunities, day care for children and tutoring programs. Students paid their share either by working 12 hours a week during the school year and full time in summers, or by taking out low-interest student loans.

PEP did not last, in part because programs benefitting a specific group of renters were not allowed by the terms of federal loans that helped pay for the original construction. Even so, the apartments remained popular among Fresno Pacific and seminary students, and as late as 1991, they comprised over half of the complex’s tenants. In 2010 the corporation sold its shares to the Fresno Housing Authority, and now the complex provides subsidized housing to low-income families.