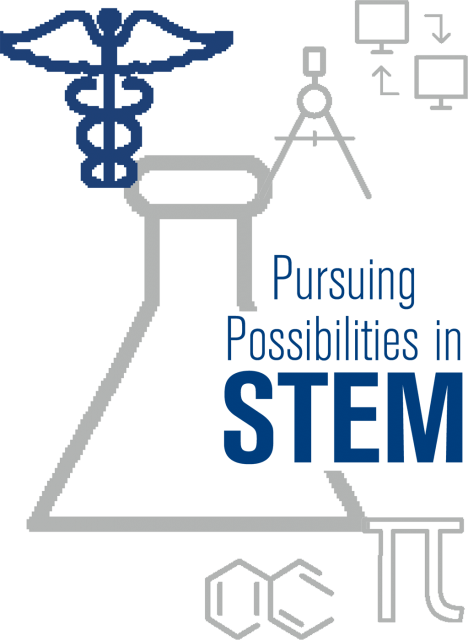 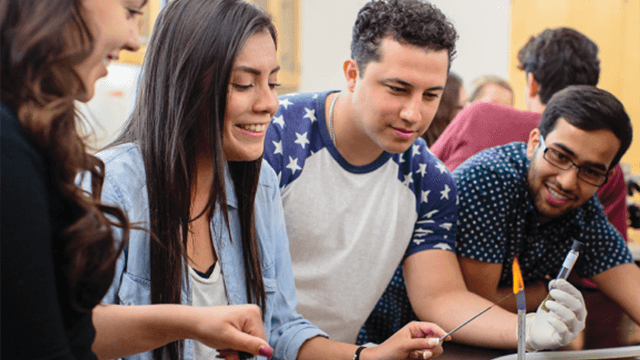 The future belongs to STEM majors like Christopher Deleon (BA ’16).

Beyond the ubiquitous acronym for science, technology, engineering and math is this fact: Fresno Pacific University has developed two programs in the last decade to help STEM majors succeed, giving them opportunities to move into the vital jobs of today and tomorrow.

Consider, for example, the journey of Deleon, an environmental studies major. Today, he provides life-saving lessons about healthy eating and community gardens to low-income children, their parents and seniors in Fresno.

He wasn’t always so confident. Deleon didn’t know what he didn’t know when he arrived as a freshman. “In high school, the goal was to get into college. Nobody told me what to do once I got there,” he says. Quickly, though, came an important reality: “In high school, if you show up, they pass you. I learned at Fresno Pacific that you have to study,” he says.

He learned the full implications of studying—good notes, study groups, smart test-taking strategies—through an FPU program funded by a federal grant for Hispanic-serving universities. “Hispanic students are not finding the success in the sciences at the rate of other demographic groups,” says Karen Cianci, Ph.D., dean of FPU’s School of Natural Sciences.

Changing that is crucial. Hispanics are one of the fastest-growing segments of the U.S. population, comprising 44 percent of FPU’s student body.

As a PASEO participant, Deleon attended a week-long “summer bridge” session at FPU. Participants took non-graded math and science classes to get a taste of college-level instruction. Equally important was meeting other STEM majors who would be in Deleon’s freshman collegium (a small group of first-year students who learn together with faculty and peer mentors). “It was great to get to know people you could study with,” he says. “I didn’t know anyone coming into Fresno Pacific.”

Taking first-year classes in biology, chemistry and calculus with members of his collegium, Deleon found success his first semester with a 3.1 grade point average—
“I started strong,” he says—and continued strong through his FPU career.

Deleon graduated in four years with many members of his collegium—an achievement that brought FPU national recognition. Excelencia in Education, a nonprofit organization that promotes Hispanic success in higher education, presented FPU with an award because 91 percent of the first PASEO students graduated in four years. Some even finished in three-and-a-half years.

Hoping to duplicate that success, FPU launched a second five-year program in 2016. Called STEM REALM (Retention, Excellence and Adapted Learning Modalities), its first participants are freshmen who started at the university this fall. FPU received federal grants for STEM REALM and PASEO in partnership with College of the Sequoias in Visalia, with each grant bringing $2.9 million to the schools.

STEM REALM differs from the earlier program in two fundamental ways. First, it includes all freshman STEM majors. “It’s using the philosophy that the whole is stronger than the individual parts,” Cianci says. “It’s the body concept of Christianity—that all of them have something to give.”

“I wish I had had this in my undergraduate years,” Adineh says. Faculty mentored their online collegiums at weekly group meetings in the fall semester. For spring, professors in the students’ majors will take over the advising. “We’ve tried to give them a good start, but their faculty advisers can be more specific about what they need,” Adineh says. 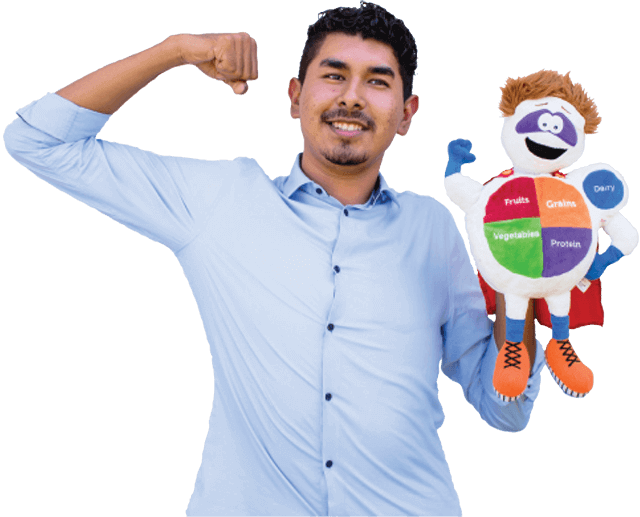 Opportunities definitely await these graduates. “The U.S. is not turning out enough STEM majors,” Cianci says. “And all the job growth will be in the STEM areas. All the technology that affects everyone from schools to agribusiness is going to need STEM-trained workers.”

Furthermore, she says, “STEM is really good preparation for understanding our world and the issues facing us. In the Valley, STEM will help you understand air, water and soil.”

Deleon embraced his opportunities. When a peer mentor stressed the importance of internships, he applied and was accepted into the Doris Duke Conservation Scholars Program at the University of Washington. Over multiple summers, these undergraduates explore conservation across the climate, water, food and ecosystems of the Pacific Northwest.

In his second summer with the internship, Deleon investigated community gardens in Seattle, which led to his current job with the UC CalFresh Nutrition Education Program. In the future, he wants to attend graduate school, perhaps to become a professor of environmental studies or an urban planner.

Says Deleon: “STEM showed me all the possibilities I could pursue.” 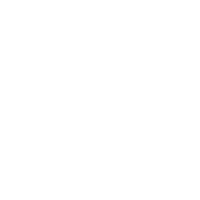 About STEM opportunities at FPU