Toward Lives of Purpose

In the future, FPU students may send an avatar to class or dock their drone-instead of themselves-in an early morning lecture hall.

Yet the march of technology won’t define FPU students in the coming decades, campus leaders and administrators believe. In fact, tomorrow’s students may closely resemble those of the present and past in their faith-based approach and appreciation for blending in-person and new learning styles.

“Students are pretty much similar now to what they were 18 years ago,” says Dale Scully, vice president of student life, referring to his first year in higher education. “They wanted a profession, they wanted to add value and meaning to their 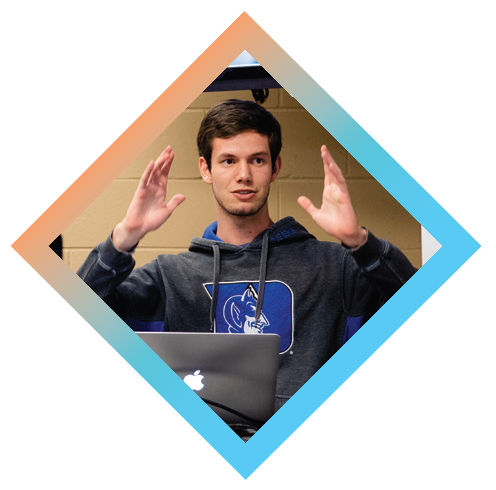 life and to me that hasn’t changed—that is still who we are as human beings trying to find our identity and way in the world.”

Much has changed in Fresno Pacific’s first 75 years as a Bible institute preparing Mennonite Brethren youth for Christian education and mission has become a university offering over 100 areas of study to 4,100 students from a range of ethnic, economic and religious backgrounds. Who will tomorrow’s students be? What kind of education will they want? How will they learn?

Officials believe tomorrow’s students will be more ethnically and theologically diverse. Their interests, influenced by technological advances, will spark new degree programs and educational avenues at FPU. And they will likely push for even more focus on marketable skills and ways to leverage degrees into careers that reflect their values.

“Soft skills” will only grow in importance. Creativity, imagination, communication and the ability to manage people will become increasingly critical to employers as technology transforms education and career arcs.

“Automation and AI (artificial intelligence) are changing the environment and what jobs will look like in the future,” says Rose Winn, director of career development and experiential learning. “The jobs that will exist in 75 years are something we can’t imagine today. A college graduate’s leverage will be the human element.”

Campus leaders say even with potential advances in transportation, students likely will continue to come mainly from the Central Valley, with the opportunities and challenges that entails. Students may continue to be a blend of traditional and older learners—adults seeking new or better job skills in a fast-moving economy—along with international students from a widening slate of countries.

Students of the future will build on today’s diversity—both ethnically and theologically. These forecasts may hold true both for FPU and Fresno Pacific Biblical Seminary, both of which already serve a breadth of Christian denominations. “I do think there will still be students wanting to prepare for taking care of people, whether that is in soul care, in mental health resources or the need to support communities,” says Valerie Rempel, Ph.D., vice president and dean of the seminary. 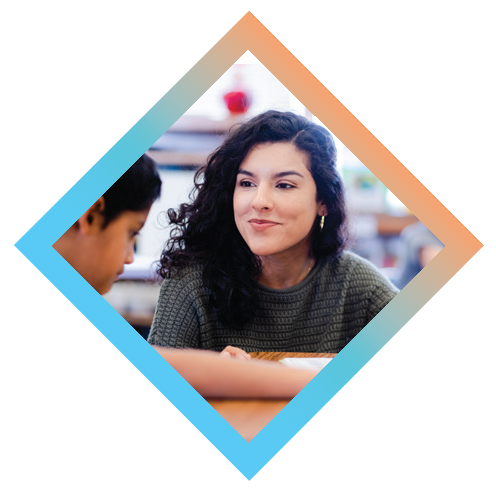 “As a Christian, I have enough optimism in the power of the Gospel to say there will still be faith communities. Whether or not they are going to need a trained theologian as a leader or whether they will simply be trying to live out their lives in the midst of a secular society and world, I think for at least as long as we can we are helping to prepare people to try to live in that world,” she says.

Future projections call for job-ready skills, a career that leaves room for personal values and calling, a tangible return on tuition investment and preparation for occupations that can’t be envisioned today.

Ali Sena, director of alumni development, remembers the colleague in the early 1990s who insisted everyone would shop online in the future. “We thought he was crazy,” she says. “Now, I don’t think I could find a person who doesn’t shop online.” Technological advances will inspire change in students and the university, which will need to introduce new degrees and training as industry evolves. “There’s a strong possibility that 40 percent of the jobs that exist 20 years from now don’t exist today,” Scully says. “Who knew there were going to be drone engineers 20 years ago? There’s a thousand other positions just like that.”

Firmly rooted is the concept of translating a college education into a job or graduate path. Today’s students “are much more practically focused on why they want education, what they intend to do with it and what kind of return on investment they’re getting out of the university they choose to attend,” Winn says.

Already, there is growth in professions dedicated to helping people that don't involve congregational ministry.

But students also want “purpose- centered” work rather than jobs that simply pay the bills. “There are many ways to have vocation as calling—not only in ministry but also in any field,” Winn says. “We can show them how that has been done and how that might look for their unique set of goals and interests.” 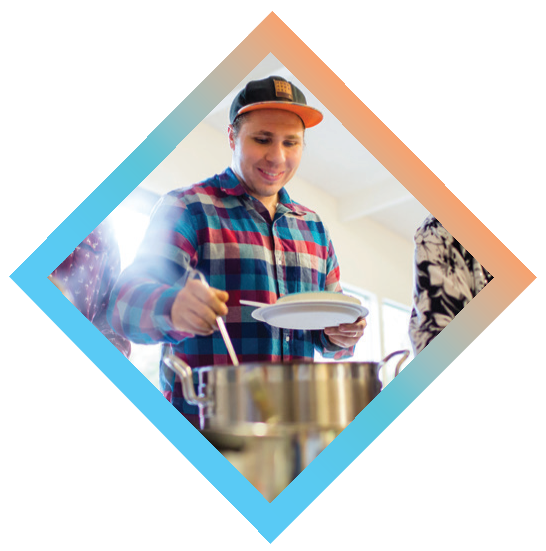 Since technology and automation will continue to make and break occupations, the most important asset for tomorrow’s students may be their humanity and commitment to lifelong learning. Employers increasingly crave students with “soft skills” that can’t be duplicated in a lab—and that is unlikely to change. “The ability to adapt—that is probably going to be the number one skill,” Winn says.

Changes in technology will open new frontiers in learning such as easier ways to connect, faster transportation to campus and other innovations. “The use of technology and how that facilitates education and changes the classroom, the course experience— that’s only going to continue,” says Rempel, who remembers the early days of dial-up connections and email. “We’re so connected now that we forget that we didn’t always have an iPhone attached to our hands.”

“We potentially could have people from all over the globe studying online and getting a degree from FPU,” she says. “Someone from Nigeria could be in the room by computer, doing work and getting a bachelor’s degree.”

While emerging technology allows for arms-length learning, students still will value the opportunity to meet and study in person. 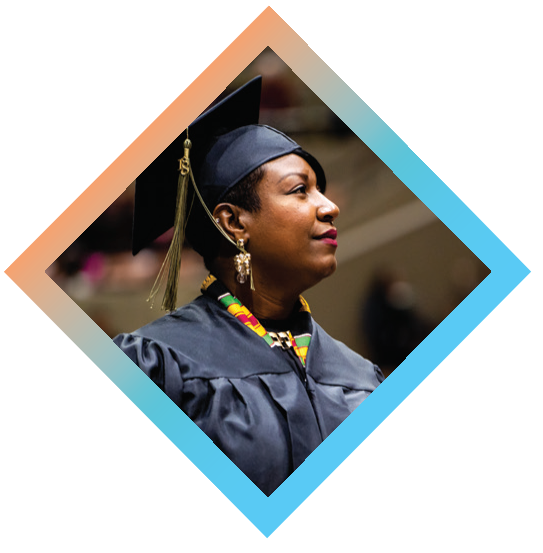 Chapa says Google, Facebook, Instagram, Twitter and other platforms changed the dynamics of interaction. “You are able to connect with someone clear across the globe, or their voices can be heard,” she says. “All of that technology—who knows, maybe someone could come up with something tomorrow that would just change everything.”

For example, improvements in transportation—such as California’s planned high-speed rail—might make it easier for students to zip around to attend classes on multiple campuses on a single day.

While emerging technology allows for arms-length learning, students will still value the opportunity to meet and study in person. No one expects the university to disappear into the world of virtual reality—think of the roles that athletics and music have always played in the college experience, for example.

Looking over the generations of alumni, one constant is the core appreciation  for relationships with colleagues and professors and the faith that underlies an FPU education, according to Sena. “I think people need a personal connection, and that is something that has always been important at Fresno Pacific. We will still be able to thrive because of that,” she says. “And the faith that is part of your education here is a perspective that only becomes more valuable.”