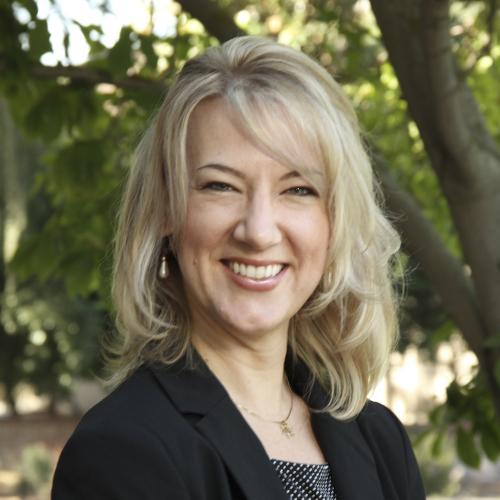 Autumn Lindberg, LMFT, Visalia Campus director and adjunct faculty in the marriage and family therapy program, was awarded the approved supervisor designation by the American Association for Marriage and Family Therapy (AAMFT). “Since 1942, the AAMFT has established and maintained national standards for the practice of marriage and family therapy. The AAMFT’s Approved Supervisors fulfill stringent education and training requirements. The training of MFTs and Approved Supervisors includes direct supervision by experienced clinicians, which is unique among the mental health disciplines. The standards for the field as established by the AAMFT have been adopted by most states and the federal government as the basis for licensure and reimbursement requirements,” according to the AAMFT Approved Supervisor Designation Standards and Responsibilities Handbook (2007). The designation was awarded in January 2019.