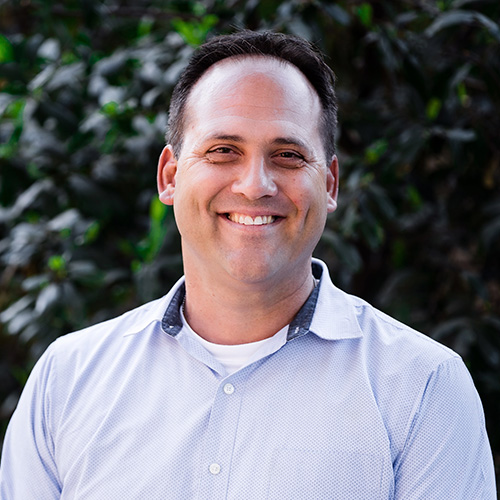 Darin D. Lenz, Ph.D., associate professor of history, published “Yemen” in the World Christian Encyclopedia, edited by Todd M. Johnson and Gina A. Zurlo. 881-884. 3rd edition. Edinburgh University Press, 2020. The third edition of the encyclopedia was overseen by the Center for the Study of Global Christianity at Gordon Conwell Theological Seminary. According to the CSGC, “The World Christian Encyclopedia (1982) was one of Oxford University Press’s best-selling reference books. The book was immediately praised as the authoritative, definitive work in the field of international religious demography. Its oversized 1,000 pages embody the most extensive survey of Christianity and world religions ever attempted. In emphasizing its significance, Time magazine devoted a full two-page spread to its review, claiming it to be ‘a benchmark for our understanding of the true religious state of the planet.’ The second edition (2001), expanded to 1,700 pages, was also widely acclaimed.”

The third edition will include updated demographic analysis to 2020 and new details on the recent history of Christianity and mission, church and state, religious liberty and contemporary developments in other religions. The five-year project (2014 to 2019) is slated for publication in 2020. “The team working on the World Christian Encyclopedia is currently working on updating denominational statistics, researching new denominations, writing country articles, and finding the most recent census and survey data,” stated the CSGC. More at gordonconwell.edu/center-for-global-christianity/publications/world-christian-encyclopedia/