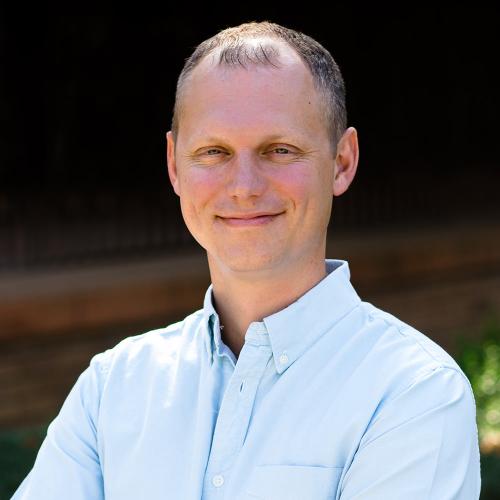 Brian A. Ross, D.Min., assistant professor of pastoral ministries at Fresno Pacific Biblical Seminary, served as editor and contributor to a festshrift in honor of Leonard Sweet: Signs of the Times: Pastoral Translations 0f Ministry & Culture in Honor of Leonard Sweet was published by Wipf and Stock March 18, 2016. An ordained minister in the United Methodist Church, Leonard Sweet is widely known as the author of more than 50 books and 200 articles on the state of and possibilities for the church as a whole. He is currently E. Stanley Jones Professor of Evangelism at Drew Theological School at Drew University, Distinguished Visiting Professor at George Fox University and Distinguished Visiting Professor of Graduate Theological Education at Tabor College. Prior positions include provost of Colgate Rochester/Bexley Hall/Crozier Divinity School, president and professor of church history at United Theological Seminary, dean of the Drew Theological School and vice president of Drew University.