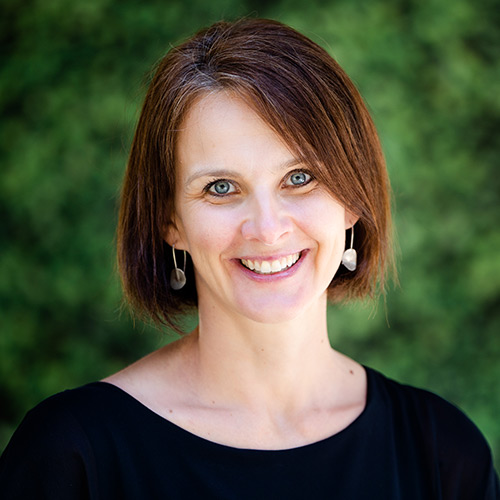 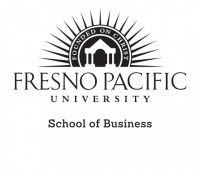 Suzana Dobrić Veiss, Ph.D., assistant professor of business and director of the LEAD program, co-wrote the chapter “Jesus and Succession Planning” with Elizabeth K. Hunt, Ph.D., in the book Biblical Organizational Leadership: Principles from the Life of Jesus in the Gospel of John (part of the Christian Faith Perspectives in Leadership and Business series). The book, published in April 2021, is edited by Joshua D. Henson and published by Palgrave Macmillan. From the chapter: “Navigating succession from leader to leader within an organization requires current leadership to spend time and energy planning how the torch of leadership will be passed and to do so in a way that leads to the least amount of disruption and the greatest amount of success for followers and the organization. The literature related to succession planning articulates several needs and goals of succession planning including developing talent pools, consideration of the past, present, and future, leadership development planning, competency models, consideration of competency and experience, and utilizing excellent communication (Daley, 2020; Hollinger, 2013; McCall, 1992; Rothwell, 2005). While much has been written on the importance and methods for successful succession planning (Daley, 2020; McCall, 1992), research exists on succession planning models derived from the Scripture (Pugh, 2016; Tuppurainen, 2016). As noted, research on succession planning identifies communication as an essential factor in succession (McCall, 1992). However, limited research exists on the relationship between farewell speech and succession in the Scripture (Uytanlet, 2014), and very little research exists on the relationship between Jesus’s farewell prayer and succession (Pugh, 2016; Tuppurainen, 2016). Since John 17 serves as a climax of Jesus’s farewell discourse in John 13–17 (Brown, 1970; Kostenberger, 2004; Keener, 2014), and since a characteristic of farewell speeches was a concern with the succession of leadership (Holmas, 2011), this analysis examined Jesus’s prayer in John 17 and the possible implications for succession planning.” More at amazon.com/Biblical-Organizational-Leadership-Principles-Perspectives/dp/3030699285