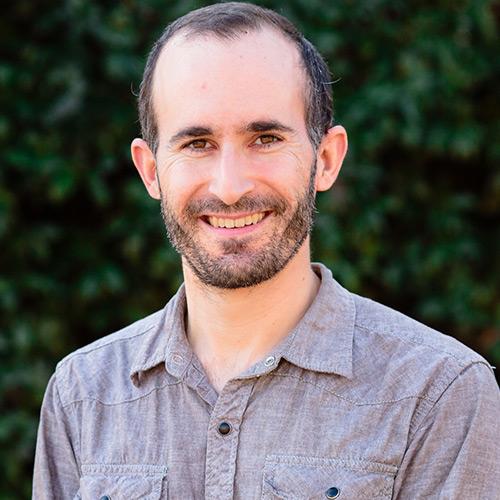 Andrew Sensenig, Ph.D., assistant professor of biology, has co-authored a paper for the June 2017 issue of the Journal of Clinical Sport Psychology. The other authors of “Experimental Manipulation of Psychological Momentum in Baseball Pitching: No Evidence for Short-Term Psychological Momentum in Baseball Throw Speeds” are Jordan Golding, a student at FPU, and Aaron Johnson, a student at Tabor College, KS.

From the abstract: “Psychological momentum in sports is a series of high or low human performances that seem to defy statistical randomness, and instead is often attributed to a positive feedback system in the athlete’s physiology and psyche. Quantitative approaches have found some evidence of psychological momentum. We measured the throw speeds and accuracy of adult males throwing baseballs while subjecting them to verbal criticism (positive or negative). Our study of short-term momentum suggested evidence of psychological momentum only in top-performing university baseball players, and not in the lower-performing players or in nonathletes.”

More on the journal