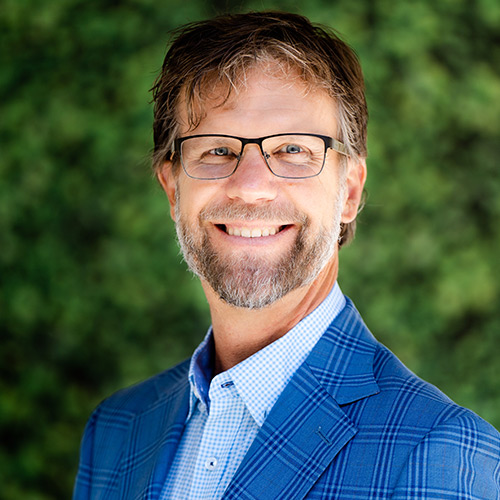 Darren Duerksen, Ph.D., associate professor and program director in intercultural and religious studies, published Christ-Followers in Other Religions: The Global Witness of Insider Movements. The book is published by Regnum Press, a press in the United Kingdom that highlights authors and themes regarding the non-western church, and distributed by Fortress Press in the U.S., Canada, Brazil and India. From the description: “﻿In recent decades many people have begun following Christ while remaining a part of their non-Christian religious communities. These ‘insider’ Muslim, Hindu, Buddhist, Native American, and other followers of Christ have generated much interest and controversy, particularly in Western mission agencies and churches. In this book Duerksen analyses the ways in which God’s Spirit may be creating ‘alternative missiological imaginaries’ through these individuals and groups, and how their understandings of and witness to Christ can challenge, expand, and de-center prevalent Western understandings of Christian mission and discipleship.” Available at regnumbooks.net/products/christ-followers-in-other-religions?_pos=1&_sid=ebf1e334d&_ss=r and Christ-Followers in Other Religions: The Global Witness of Insiders Movements - Kindle edition by Duerksen, Darren T. Religion & Spirituality Kindle eBooks @ Amazon.com

Duerksen was also a plenary speaker at the annual conference of the Evangelical Missiological Society October 8 in Dallas, TX. Annual Conference – EMS (emsweb.org). The theme of the conference was “Reconciliation,” and his presentation was titled “Agents of Reconciliation: Ministers of Christ on a Fractured Frontier.” The presentation drew from his book Christ-Followers in Other Religions and presented the perspectives of Christ-followers from various parts of the world seeking to be witnesses to Christ to their families and communities, particularly in situations that have been fragmented by contending views of “religion.”