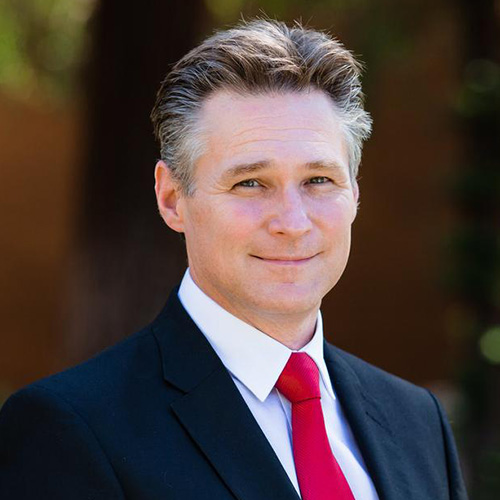 Gregory Zubacz, J.C.D., Ph.D., associate provost, WSCUC accreditation liaison officer, wrote a chapter for this peer-reviewed book Religious Confession and Evidential Privilege in the 21st Century, edited by Mark Hill, QC, and Keith Thompson and published by Connor Court Publishing. Former Archbishop of Canterbury Rowan Williams has written the foreword, which outlines the tensions between the need for secrecy versus the pressure for disclosure in certain cases. Zubacz’s chapter addresses the ongoing erosion of the seal of confession in American jurisprudence and legislation, which builds on his previous research in the field. Copies will be available on Book Depository (UK), Amazon (International) or Barnes and Noble (US). More at connorcourtpublishing.com.au/Religious-Confession-and-Evidential-Privilege-in-the-21st-Century--Edited-by-Mark-Hill-QC-and-A-Keith-Thompson_p_471.html