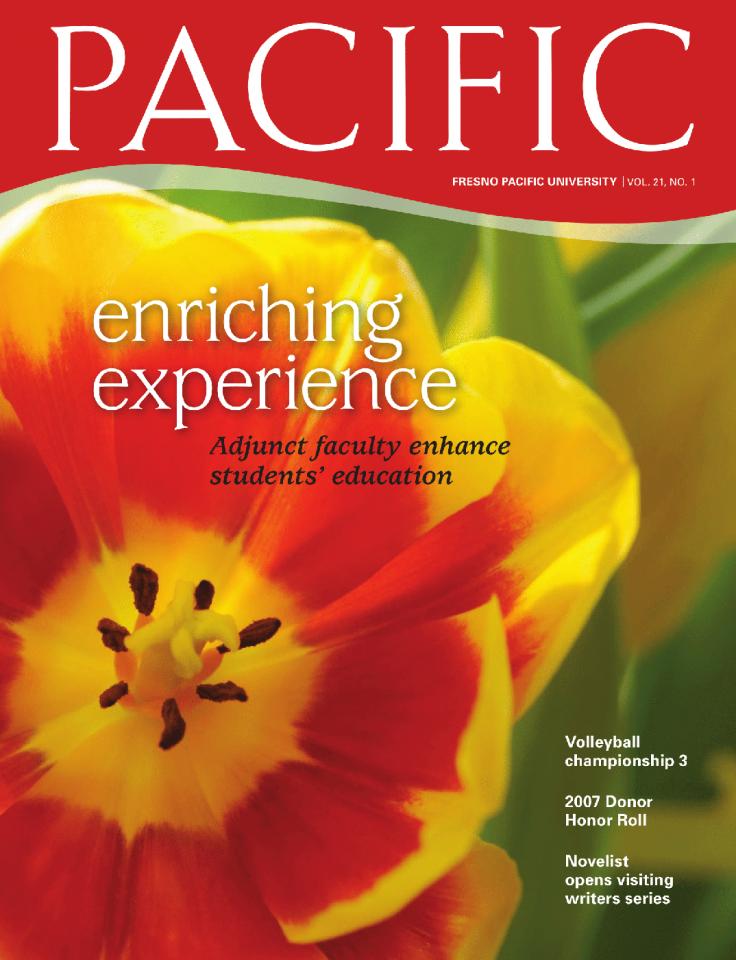 Ours is a world of specialists. Where once there was the general practitioner, there is today the internist, the OB-GYN, the pediatrician, the geriatrician and the ear, nose and throat doctor. And if anything is seriously wrong with you, the list grows longer.

Academia is better at subdividing fields than the most sophisticated land developer. In music we talk about ancient, medieval, renaissance, baroque, classical and romantic—and that’s just Europe before the 20th century. For the same period visual art adds rococo, neoclassicism, realism, naturalism, impressionism, symbolism, pointillism and the aptly named divisionism.

Is all this parsing bad? Nope. The idea that knowledge is deepened by tightening the focus of investigation has a lot of merit. Though humans have yet to use more than a fraction of their brain power, there are still only 24 hours in a day, and university professors have classes to teach, papers to grade, examinations to write and committee meetings to attend in addition to doing research.

But students need a well-rounded education. The answer for universities large and small is the same: adjunct faculty. Despite controversy on the use, over use or misuse of these specialists who, each in their small way, add greatly to the total experience of students, education owes them a debt of gratitude for their underacknowledged efforts.

At Fresno Pacific University, we have an edge: our adjuncts share more than their knowledge. Students often don’t know they’re being taught by adjuncts because they—like their full-time colleagues— approach their work as an academic, professional and ethical mission.