Jesus commanded his disciples to, "make disciples of all nations" (Matthew 28:19).

What does this mean in an American church that, by many accounts, is losing interest in traditional missions?

In its 2019 “Decade in Review,” the Gallup Organization found church attendance at record lows and the number of Americans claiming no religion doubling over the last 20 years. Evangelical Christian polling firm Barna Research found that although roughly six in 10 Generation Z’ers (those born between 1999 and 2015) identify as Christians, only one in 11 is an “engaged Christian.”

While the need for missionaries is greater than ever, so are the challenges of preparing the called. 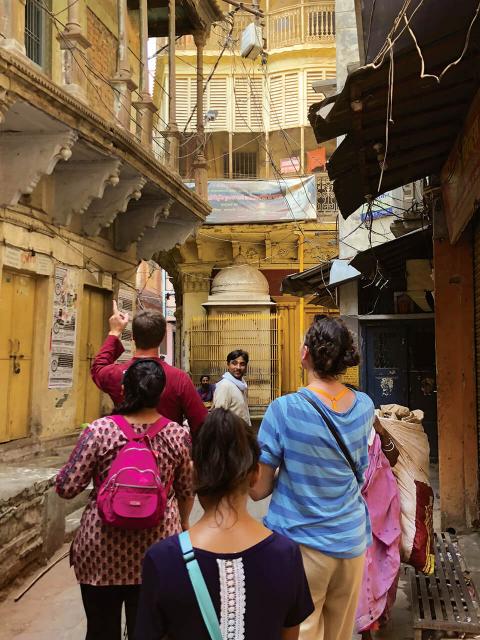 Money is one challenge, especially for new college graduates. Christian university graduates owe a share of Americans’ $1.5 trillion in student debt, so foreign mission after graduation may be impossible.

In addition, parents aren’t lining up to send their children into potentially dangerous countries to do God’s work, according to Galen Wiest, mission mobilizer for Multiply, the Mennonite Brethren (MB) church-planting mission organization. Parents often also doubt a degree in theology or religious studies will lead to a financially sustaining career.

Valerie Rempel, vice president and dean of Fresno Pacific Biblical Seminary, notes more students enter the mission field through vocations such as business, medicine or education. “There continue to be parts of the world where missionaries by title aren’t welcome,” she says.

There’s also a shift away from evangelizing on street corners, and towards being resources to the local church and church leaders overseas, Rempel says. Here professionals such as accountants or graphic designers find their place.

Declining enrollment in ministry- related programs does not mean young people have less faith, says Darren Duerksen, Ph.D., FPU associate professor of intercultural and religious studies. Scholarships are available for students interested in cross-cultural ministry, and his program welcomes double majors, so those studying other fields can serve, either directly or, like Paul, as a “tentmaker,” whose profession provided an income while he shared his faith. “I don’t think it’s because Christian students aren’t interested in living out their faith through work, but the path they want to take to do so is less through vocational ministry,” Duerksen says.

The seminary teaches students all believers are called to be missionaries, Rempel says. “We need to broaden our sense of what mission work is and how we live with our neighbors and interact with those in the world,” she says. “We’re representing the Christian community whether at home or abroad.” 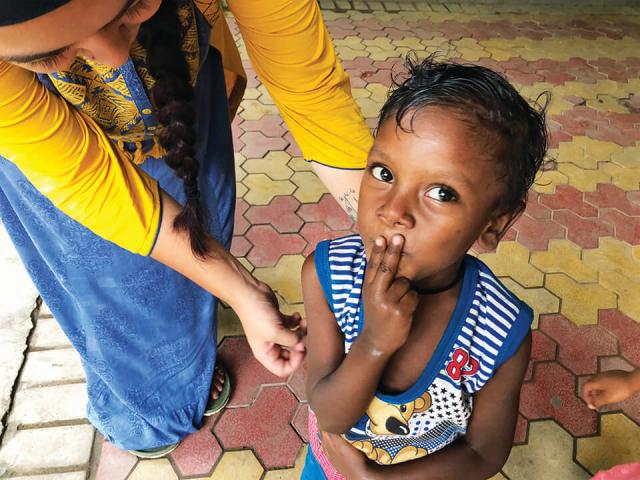 This outlook changes mission courses, according to Mark Baker, Ph.D., FPBS professor of mission and theology. “Traditional topics— evangelism and church planting, for instance—are still taught, but the theme and skills of collaboration in mission are woven through the program,” he says. “FPU students also study how to contextualize theology— that is, under the guidance of the Holy Spirit bring the Bible and the cultural context into the conversation with each other.”

FPU students and alumni have long been a welcome part of Multiply, in short-term programs as well as long- term service, Wiest says. “They have been excited to come and grow in their faith.”

Multiply is “helping disciples multiply disciples” in 65 countries around the world. Wiest has seen a shift over the past 10 years. In the past, a missionary would often be the lead church planter who, after training national leaders, would move on to plant another church. Today’s strategy is for missionaries to work alongside a national leader who is planting a network of churches. “While the work is still making disciples and training leaders, it is in a more supportive role,” Wiest says.

Much responsibility for the increasing challenge in finding long- term missionaries lies with the local church, Wiest says. “The church is grappling with how to train people at the grassroots level to share their faith in a way that is relevant to their community,” he says. “We need to look at how we’re training our next generation of leaders, and not just academically. We need people who know how to model a dynamic relationship with Christ to their community.”

MBs are in a new time, Wiest says. “The churches are coming together to build a pipeline to develop leaders starting when they are young.”

Multiply trains candidates as disciples and missional leaders. The first three years of a missionary’s 10-year commitment are spent learning the language and culture of the people to whom they will minister. This is often the most difficult preparation, Wiest says. “It requires a lot of dying to one’s personal desires and comforts.”

Mission requires separation from family and friends, learning a new way of life and sacrificing for the people being served. Wiest says the American church has created a consumeristic view of Christianity. “I believe that before we can take the message of salvation to the world, we must adopt a servant mentality at home and foster a culture of genuine, biblical community,” he says.

As the philosophy of reaching people from different cultures changes, so does the educational approach. Today’s goal is for mission workers to distinguish the Gospel from their own culture and lifestyle and work with local Christians. FPU prepares students for several mission pathways: partnering with Multiply, Christian relief organizations and supporting homeless, refugee or anti-human trafficking programs through local nonprofits.

The seminary’s Baker has witnessed the shift firsthand. From 1979 to 1998, he spent 10 years as a missionary in Honduras, and continues to visit Latin America each summer. He says rather than missionaries entering communities with a “we’re in charge” mentality, “the current approach is more about engaging in conversation and learning from each other and working together in God’s mission,” he says. 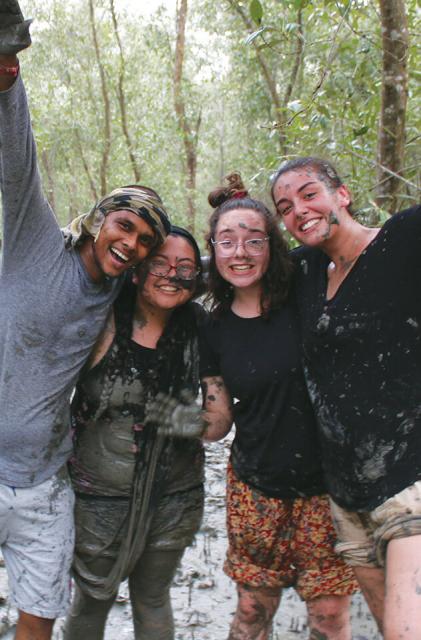 Intercultural studies majors participate in a cross-cultural trip, ideally abroad, and internship, FPU’s Duerksen says. Even short-term experiences promote a more loving and welcoming attitude towards those from other cultures—and may provide insight into God’s call over a lifetime. “Experiential learning through study abroad and mission trips is a very important component into an ongoing journey of preparation for service,” he says.

Having spent six years as a missionary to India with Multiply, Duerksen is passionate about teaching students to love and accept people from other faiths. Those entering new cultures should not go with a spirit of fear, but with a focus on loving people and representing Christ. “We teach students that you’ve got to be willing to listen to and respect what others believe if you want them to listen to and respect what you believe,” he says.

Wiest says that while a biblical explanation of who Jesus is will always be important, there’s a movement away from an intellectual understanding of religion and towards a daily practice of faith. “It’s not about creating a religious experience anymore, because people don’t want religion,” he says. “They want a personal faith.”

For those who heed God’s calling, the reward is unmatched. “This is the most incredible time in history to be involved in missions,” Wiest says. “We’re seeing so many people coming to Christ and having their lives forever changed.”